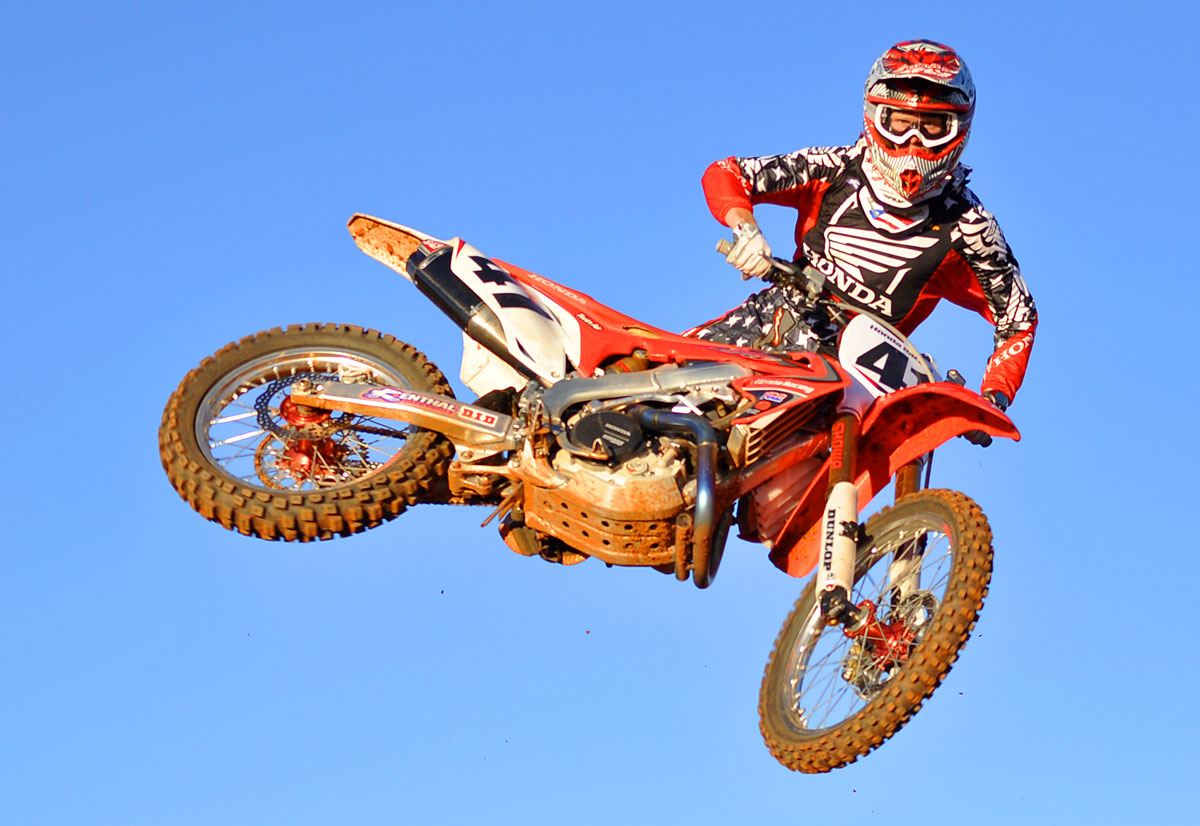 Team Honda HRC’s Trey Canard underwent successful surgery today at the Oklahoma Sports Science & Orthopedics (OSSO) in Oklahoma City, Oklahoma, to repair the radius in his left arm that was fractured in a crash during round 12 of the AMA Supercross series at Detroit’s Ford Field on March 21. During the operation, doctors applied a carbon fiber plate, replacing another plate that had been applied in November 2013, following a different arm injury. In addition, doctors inserted eight screws and performed a bone graft to ensure optimal healing. With an estimated recovery time of six to eight weeks, the Oklahoman will immediately begin rehabilitation in preparation for the AMA Pro Motocross Championship, which begins May 16. At this point, Team Honda HRC has no plans to use a replacement rider during the Supercross series.

Canard said: “The surgery went really well, and we’re hoping for the best in terms of recovery time. The doctors said it will likely be six to eight weeks, but we’ll have a better idea after seeing the X-rays. I start physical therapy tomorrow and am going to do everything I can to get back to action as soon as possible. I’d really like to thank everyone for their love and support.” 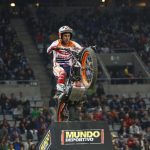 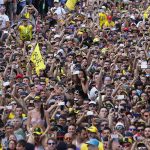