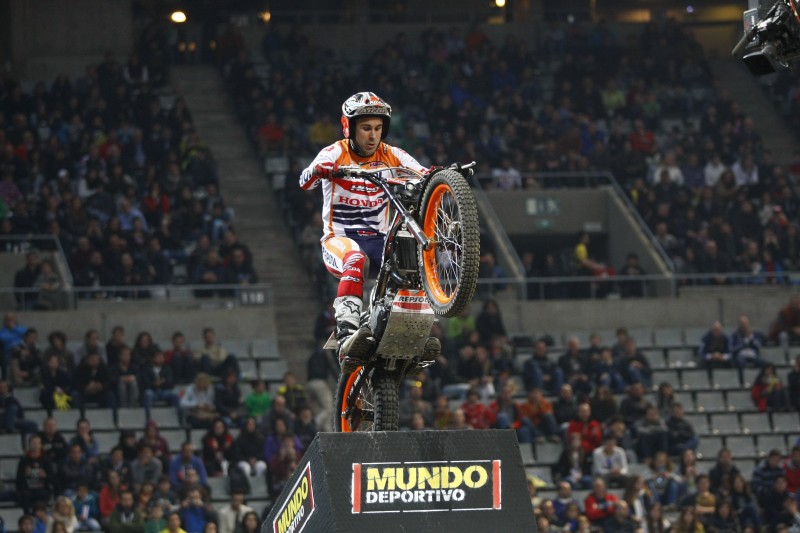 Toni Bou arrives at the final date of the 2015 FIM X-Trial World Championship with the world title already safely secured. The Repsol Honda Team maestro will be determined to round off the indoor season with a further triumph in Oviedo, this Friday, March 20.

Asturias’ Palacio de Deportes will be the setting for the final showdown of the 2015 X-Trial World Championship, which will see Bou crowned champion irrespective of the result after mathematically assuring the title last week in Wiener Neustadt, Austria.

The win-hungry Repsol Honda Team ace is hardly likely to rest on his laurels in Oviedo, where he aims to further the tally of 45 victories and 55 podiums achieved to date in X-Trial world championships.

Riders will be able to visit the installations from 11:00 hrs on Friday, prior to a meeting with the International Federation and event organizers, before later undergoing pre-race technical scrutineering. The course will feature six sections to be tackled in both the semi-final and final. The show kicks off at 20:30 hrs with the final set to get underway at 22:15 hrs. 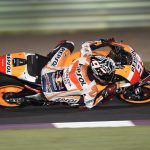 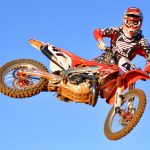