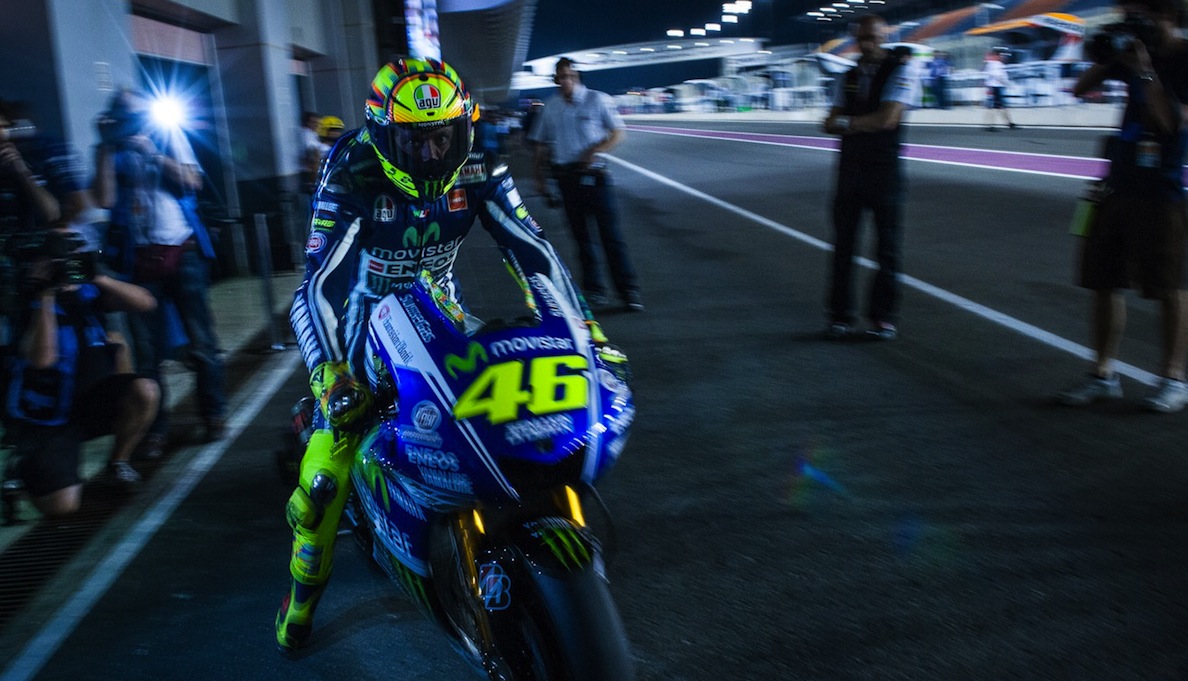 Machine on third gear and tackling turn 6 in the 20th lap of the Losail International Circuit in Qatar, Rossi made his move to overtake erstwhile reigning champion Marc Marquez on the inside, braking heavily and trusting his front tires to hold up. Marquez had no more room to maneuver, relenting the position to Rossi. The next few laps will see Rossi try to defend his line, but the faster and more daring Marquez cannot be denied. Valentino Rossi will try on the next few turns but Marquez has already established a lead that was almost impossible for Rossi to overcome. Chequered flag. Marquez is 1st. Rossi took 2nd.

On that last race, the first thing that came into mind is we may be witnessing could be a repeat of the epic battle between Jorge Lorenzo and Valentino Rossi in Catalunya in 2009. Only this time, the battle between Marquez and Rossi did not played out as close to that one. Nonetheless, this race has provided a lot of insights on Rossi despite being the first race of the season.

Starting from the grid in 10th place last weekend, many have written off Rossi, sensing that the racer has lost the skills to compete in the highest level of motorcycling. A lot of pundits are already marking that age has already caught up with Rossi and that he is not as daring as he was ten years ago. Others relegated to the issue with which the factory Yamahas were having due to lack of testing and grip from their Bridgestone tires. Either way, Rossi wasn’t being pegged to be at the front when the chequered flag is raised.

But a vintage Valentino showed at the race, picking out all the riders in front one by one. He even had to overcome the challenge mounted by Alvaro Bautista who raced close to him for more than half of the race. He also had a chance to overtake Marquez on certain occasions, but the riding prowess of the young Spaniard, coupled with the outstanding machinery of Honda was able to deflect the challenge of Rossi.

One thing that stood out in this race is that Rossi at times was more trusting on the turn and braking late. He was able to showcase some of his moves which he was well known for – late braking and holding the line. Although there are other areas where Rossi already had the line and he slowed down noticeably, still trying not to push too hard on the front tires and risk crashing out of the race. In essence, Rossi was still more than capable of doing things that made him a champion and he has gained confidence that he can still duke it out with the top riders in the grid.

After this first race, all signs points to Rossi making a decision to continue racing in the near foreseeable future. The trust level he have on his bike is back and he is quickly gaining the confidence back of being able to place the bike wherever he wants in the track. He also realizes the certain level at which he could push his bike to overtake the other riders. Second place in a challenging track surely has boosted the morale of Rossi and renewed his faith and trust to his team lead by new chief mechanic, Silvano Galbusera. Buoyed as well by the collaborative atmosphere in his garage, things are looking really good for the Doctor. 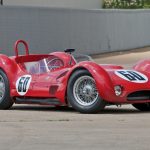 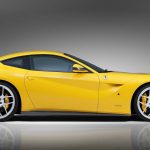