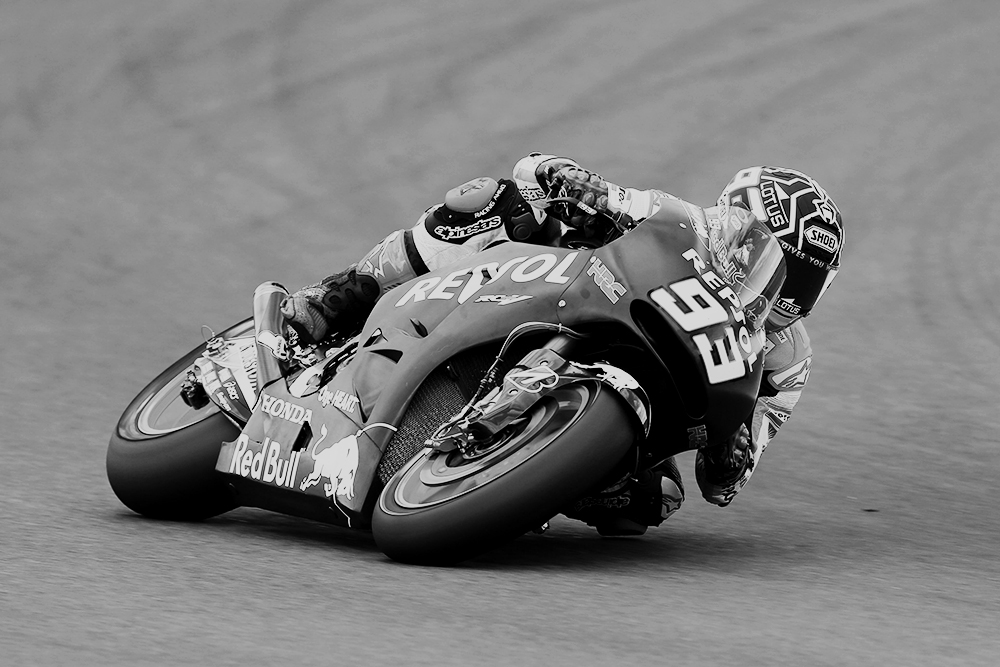 The sun re-emerged today in Valencia, after rain almost completely wrecked testing yesterday. After the track had dried out, the riders finally took to the circuit around 12pm local time, with Repsol Honda’s Marc Marquez and Dani Pedrosa looking to complete a busy test schedule.

It was Marc’s first outing on the updated 2015 prototype (since Brno test) and it proved very valuable for the HRC engineers. Marc reported positively on some areas, including the chassis front end, but admitted the engine braking, exit of corner and also rear of the chassis still needs work. His fastest time of 1’30.973 (just 0.130 off Rossi’s pole time on Saturday) on lap 58 of 68 (aboard the 2014 machine) placed him fastest on this final day.

Dani, who spent a few laps on the new machine on Monday, continued his test programme today and commented on the more powerful Honda engine. He also confessed the new 2015 RC213V needs some fine tuning before the lights go out in Qatar at the end of March. His time of 1’31.119 (lap 23/57) – on the 2015 prototype – put him in second place behind his teammate.

This is the final MotoGP test before the Winter testing ban kicks in at the end of November. The next time Marc and Dani will be on track will be in Malaysia in February 2015. 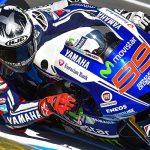