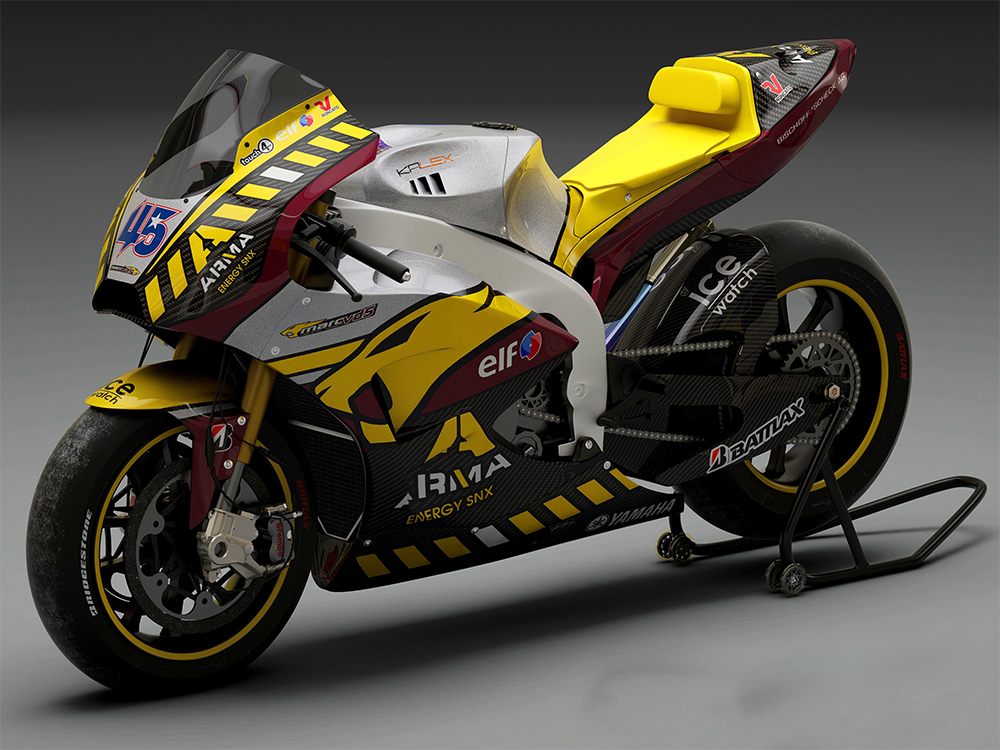 The Marc VDS Racing Team confirmed their rise into the premiere class of motorcycle racing for the upcoming season at the Misano Grand Prix last weekend. With their participation in MotoGP, the belgian team is competing in all three classes of the championship.

The team is most successful in the Moto2 class, since the battle for the championship is more or less discharged between both Marc VDS riders, Esteve „Tito“ Rabat and Mika Kallio. The veteran Kallio will be replaced by current Moto3 rider Álex Márquez, whereas Rabat stays with the team for one more year.

Little less success is granted for the team in Moto3. They started the season with Livio Loi as their only rider. Loi is a belgian rider and teaming him up with a team situated in Belgium, seemed like a fitting choice. Unfortunately the collaboration between rider and team wasn’t as successful as expected.

The young rider had his issues with the bike, but despite many attempts of his team to fix any of his problems, the expected results were slow in coming. So the Marc VDS team decided to replace their fellow countrymen with the young spaniard Jorge Navarro from the Indianapolis Grand Prix on. A win bringing choice, since Navarro has hardly any world championship-experience, and rides a satisfying season, considering his greenness.

With their MotoGP participation the team hopes for an even better performance. Along with the release of their team, Marc VDS made public which rider will move the factory supported Honda RC213V, they’ll receive. The choice fell on brit Scott Redding, who was part of the Marc VDS family once, riding the Moto2 bike last year. Both sides seems quite happy about the collaboration, that lasts for three years. If Redding will have a teammate is not decided yet. 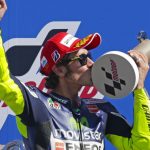 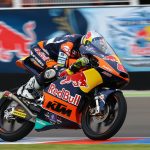