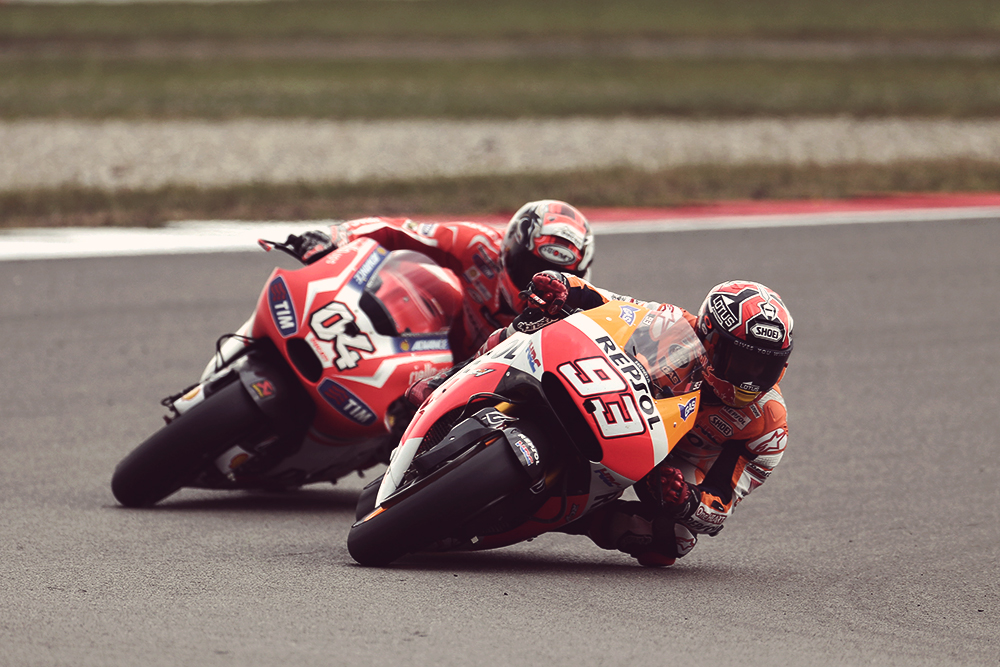 Repsol Honda’s Marc Marquez has taken his eighth win from eight races, continuing his flawless run in 2014, and has become the youngest rider to win eight successive premier class races (21 years 131 days), taking the record from Mike Hailwood (24 years and 71 days) who won the eighth of a 12-race winning sequence in 1964. Marc’s teammate, Dani Pedrosa, had a fantastic battle with Aleix Espargaro and took third place on the podium, alongside Andrea Dovizioso.

In true Assen style, the weather played a key part in today’s twenty-six lap race. As the riders left their garages for the starting grid, rain arrived and forced a delay to proceedings. Whilst some riders remained on the grid, both Marc and Dani returned to the garage to evaluate the best course of action and to decide if they should start on slicks or wet tyres. Both selected wet tyres and the race got underway at 14h20 local time.

Marc held his position from the start, and enjoyed an early battle with Dovizioso on the first lap, passing each other five times before passing him for the lead. Dani slipped down to fourth behind Aleix Espargargo as a fantastic battle began to develop. The track began to dry quickly with a dry line emerging and on lap six most of the front runners chose to enter the pits to swap bikes for the dry set-up on slicks. They filtered back on track and began to rediscover their rhythm but Marc made a small mistake on lap eight and Dovizioso passed him to take the lead. Dani was tucked in behind Espargaro and on lap nine they passed each other a few times but Dani wasn’t able to complete the pass. On lap twelve rain flags were shown again and the bikes with wet set-up were prepared in the pit lane. Thankfully the weather held off and didn’t worsen, enabling the Repsol Honda riders to continue their chase.

Dani briefly passed Espargaro on lap sixteen but was again passed back and Marc passed Dovizioso on the final turn and began to push, setting a fastest race lap (lap nineteen). Meanwhile Dani managed to pass Espargaro on lap eighteen and built himself a comfortable gap to take the final spot on the podium – his 90th podium in MotoGP. 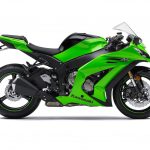 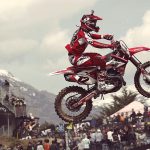