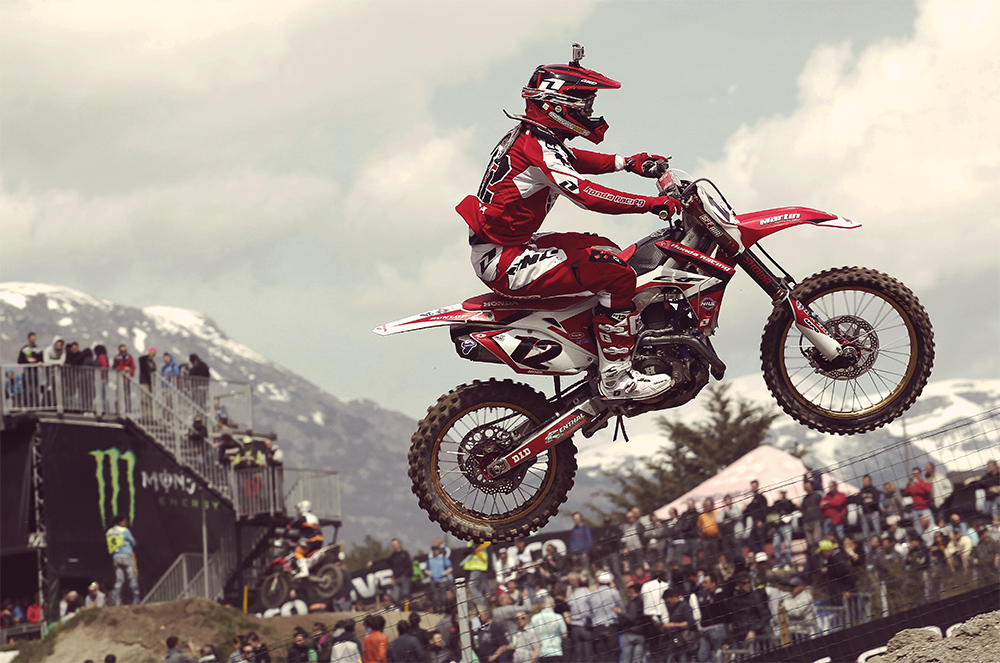 After a break of one week in the MXGP calendar, the Motocross World Championship heads to Sweden this weekend to the Uddevalla track for the first in a Scandinavian back-to-back pairing of races.

Although it was a weekend off for the championship, like many MXGP riders Max Nagl kept himself busy and continued a remarkable comeback. Having finished second overall on his CRF450RW in Germany two weeks ago, he was racing at home again last weekend in the national series and took another podium, this time with a victory.

Buoyed by a strong return to form, Max is hoping to continue his run of success at a track at which he finished fourth overall last year during the MXGP of Sweden, including a second place in the opening race.

Evgeny Bobryshev is still sidelined after he was injured in a first-lap collision in Italy. He is due to visit Doctor Claes again this week for an update on the healing process and to get a better idea of recovery and rehabilitation time.

Honda Sweden are very active within the national motocross community and, as in past years, are holding a training day on Friday for the youth talent they support as part of Honda’s commitment to nurturing the future stars of motocross. Max will stop by en-route to Uddevalla to offer advice and guidance to the aspiring racers, alongside fellow HRC rider Tim Gajser. 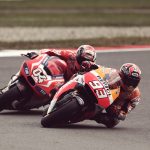 MotoGP: Marquez makes it 8 in a row at AssenBikes, Motor Racing, Motorsports 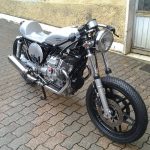