The Movistar Yamaha MotoGP team with Rossi and Lorenzo continued to book progress during the first three-day Official MotoGP Test of 2016 in Sepang. After yesterday‘s encouraging 1-2 finish, Jorge Lorenzo and Valentino Rossi were motivated to proceed with today‘s scheduled testing and both riders improved their times compared to yesterday by over half a second. 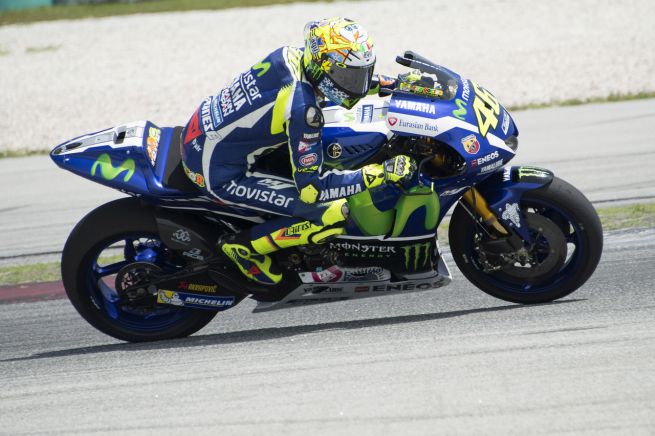 Lorenzo once again set the pace early in the session, taking over the top spot in the provisional rankings on his third lap. Despite not feeling a hundred per cent fit, he kept a strong pace going and even a small crash in turn five, which left him unhurt, could not slow him down. The five-time World Champion was able to make big strides as his team tried to find the right combination for the 2016 YZR-M1, the new electronics and the Michelin tyres. He concluded the day securing second place with a best lap of 2‘00.155, just 0.060s off today‘s best time, which was set on a hard rear tyre after Michelin withdrew the soft spec rear tyre option as a safety precaution following a crash from Loris Baz.

Teammate Rossi also had a positive second day at the Malaysian test. As the session was red flagged for the majority of the morning following Baz‘s crash, the Doctor was fully committed to making up for lost time. When he returned to the track he made a good step with his set-up and consistently improved his times, dropping under his best lap from yesterday by almost 0.7s. He spent the afternoon testing various tyre options and completed a total of 54 laps, setting a personal best of 2‘01.021s for sixth place. 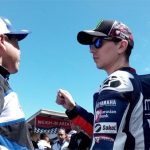 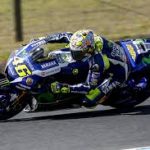