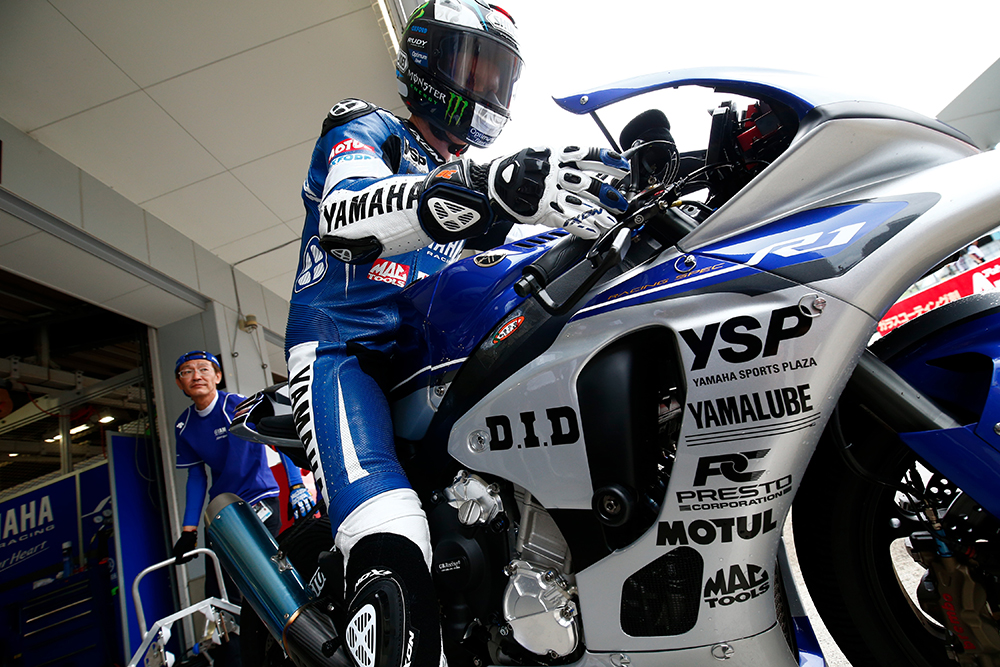 The Yamaha Factory Racing Team has a dream start and come forth as a key protagonist at the first day of the 38th “Coca-Cola Zero” Suzuka 8 Hours Endurance Road Race weekend.

Riders Katsuyuki Nakasuga, Pol Espargarò and Bradley Smith hit the ground running in the first one and half hour session with a very stable basis set-up and despite difficult conditions, they soon rose to a provisional first place, before dropping back to third.

The second session saw more of the same from the new, yet solid team. They needed only a few laps around Suzuka Circuit to get used to the changed track conditions before scorching to the top of the standings with a strong 2‘07.282.

YART showed the incredible potential of the YZF-R1 in the morning, when rider Broc Parkes, Sheridan Morais and Iván Silva rode the racing machine to a strong third place in mixed conditions.

The grip at the Suzuka Circuit went down a little in the afternoon, causing the bike‘s rear wheel to spin, but this was not a problem for the vastly experienced team and they climbed to tenth place in the afternoon session, 4.041s from the Yamaha Factory Racing Team.

In an effort to keep their prestigious FIM Endurance World Championship title campaign on track, GMT94 has made various changes to their YZF-R1 since the previous race in Le Mans and picked the fruits of their labour today.

Despite being in Group B, which enjoyed slightly less fortunate weather, and suffering a crash in the first privat practice the French team did well to claim seventh. The minor complications did not get the team‘s spirit down and in the second session they were immediately back on the pace to claim fourth, 0,470s from the front, in their slot.

Tomorrow the Yamaha teams will be back on track for the free practice and qualifying sessions, starting at 8AM, track time. 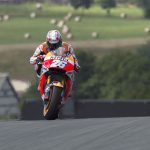 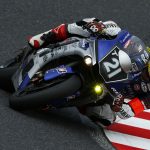