Movistar Yamaha MotoGP’s Maverick Viñales delivered a strong podium result at the Grand Prix of The Americas today. Valentino Rossi was poised to follow in his teammate’s footsteps as they made their way to the front of the pack, but he wasn’t quite able to keep up the same rhythm and secured fourth place.

Blistering sunshine at the Circuit of The Americas (COTA), with blue sky as far as the eye could see, was an omen for a faultless race by Movistar Yamaha MotoGP‘s Maverick Viñales and Valentino Rossi. The pair had a rather lonely ride at the Grand Prix of The Americas, securing second and fourth place respectively.

Viñales started from first place on the grid and was in third place after the first corner. He needed a couple of laps to find a good rhythm before he started chasing the man in front of him, with Rossi in his wake.

With 14 laps to go, the Spaniard put in a block pass into turn 1 on Andrea Iannone, so he had a clear track ahead of him to hunt down the race leader. He consistently dropped laps in the 2’05s, but was not able to inch closer and decided to focus on managing the gap to the riders in pursuit. He did so brilliantly, finishing the race in second place, holding a 3.560s gap to the front over the finish line.

Rossi speeded to the first corner from P5 on the grid, but with all riders squeezing through the tight left-hander, he was pushed back a position. He soon reclaimed fifth place though, as he passed Johann Zarco in the first lap in turn 12. The next lap he also picked off Cal Crutchlow, so he was directly behind Viñales. 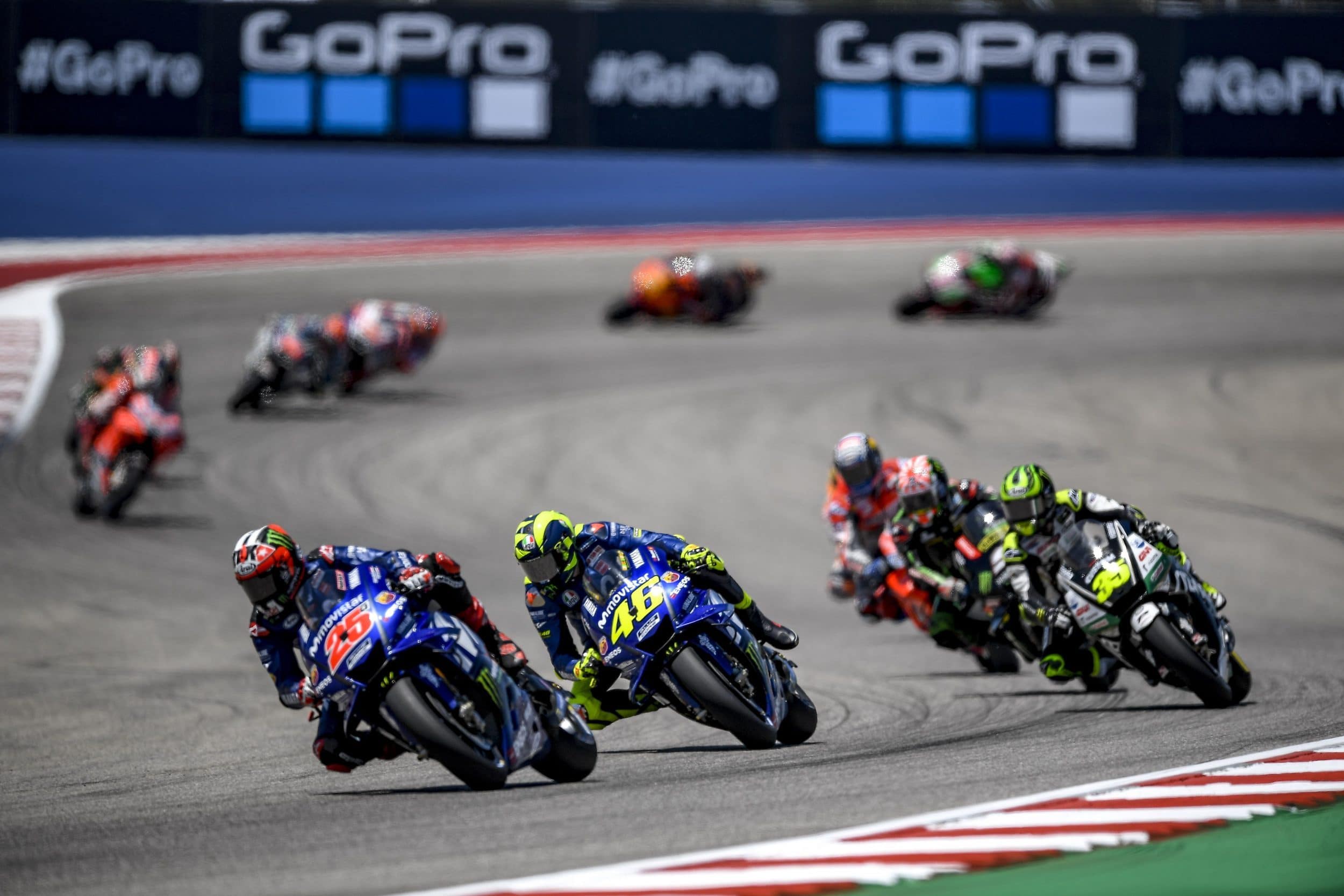 As his teammate passed Iannone at the start of lap 6, the Doctor pressed to do the same. He was looking threatening behind his compatriot, but couldn’t quite manoeuvre his bike into third position. As his tyres started to lose grip, Rossi lost touch with the fellow Italian. For the remainder of the race he clocked high 2’05s and low 2’06s laps in a lonely ride and finished taking the chequered flag in fourth place, 9.587s from first.

Today’s race results see Viñales climb up to third place in the championship standings, with 41 points. Rossi also gained a place, holding seventh with a 29-point total. Yamaha is now in second place in the Constructor Championship with 56 points, while Movistar Yamaha MotoGP moved up to first position in the Team Championship, having scored 70 points.

The Movistar Yamaha MotoGP Team will be back in action in two weeks‘ time, when the MotoGP paddock will arrive in Jerez, Spain, for the Gran Premio de España. 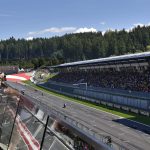 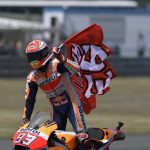