Johann Zarco stole the limelight in Valencia today after narrowly missing out on his first MotoGP victory. The French star undertook a rocket start and lead for almost the entire race as he rode a formidable pace. After an intense duel with Dani Pedrosa right until the chequered flag, Zarco surged across the finish line to seal the third podium in his rookie season in what was a truly exceptional end to the 2017 campaign.

Meanwhile, Michael van der Mark impressed once again in his second MotoGP race. The young Dutch rider started the GP from the ninth row of the grid and powered onwards before notably fighting his way up to 16th. A small error saw him drop back but he remained focused to eventually finish the sprint in 17th. Monster Yamaha Tech3 would like to thank Michael for his efforts. 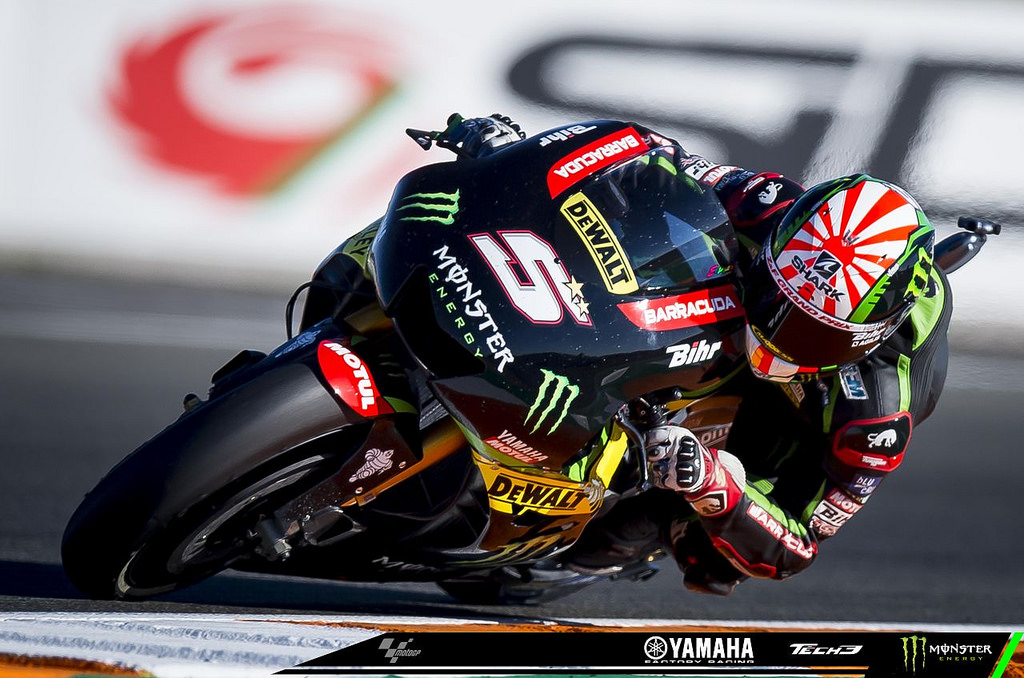 “I am so happy about today because I was competitive enough to fight for the victory and, like I said yesterday, I knew I can do this because I have all of the elements that I need to go for the win. When I felt Marquez, who was really strong, I had things under control but I didn’t want to let him take the advantage and run away. He had to control it too, yet, I was thinking about the victory and possibly overtaking again and then I passed him. This is why I am pretty happy and finishing 1st or 2nd doesn’t change anything about the race quality that I did. I can enjoy this moment and it must be pleasing for Dani also. He overtook me in a good way on the last lap, at the first corner and he then waited a bit and I couldn’t enter the corner effectively. I lost too much distance and when I tried to catch him again, I almost crashed. Nevertheless, this second place finish is the best way to finish my season.” 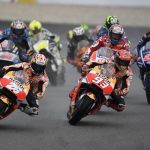 Marquez, Honda: 4th is not enough for title in MalaysiaMotor Racing