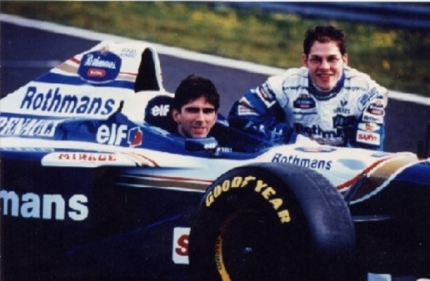 The license agreement between Fini Compressori and the Williams team was signed in 1997 thanks to the consulting services of RTR Sports Marketing.

The commercial deal between the Bologna-based company, a European leader in the compressed air field, with 60 years of business development behind it, and the British racing team in pole position for over thirty years on the Formula 1 circuits, lasted until the end of 1998, involving the production of Williams-branded compressors distributed worldwide.

The operation was also backed by Fini/Williams-branded merchandising items that accompanied each product sold. 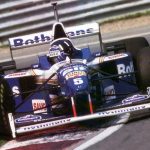 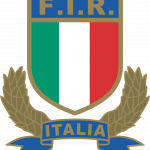