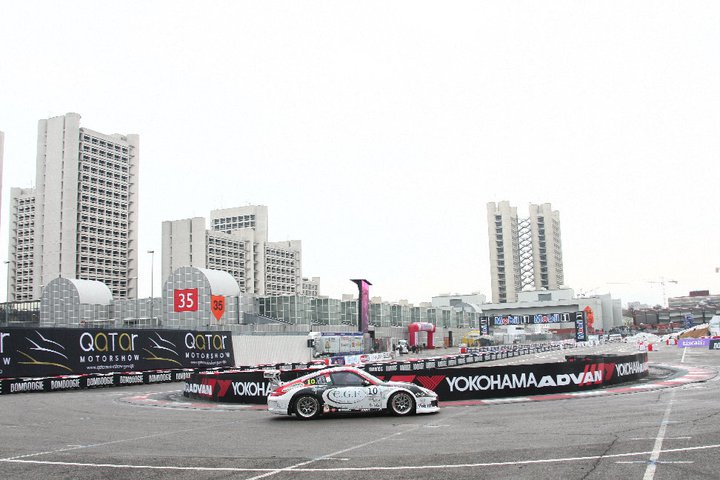 Bomboogie, a well-known brand of street and casual wear aimed at a young, dynamic target, is one of the brands of the Turin-based company Space 2000.Already partner of the Motor Show for the last seven years, the brand has confirmed the association with Bologna’s Salone internazionale dell’Automobile (International Automobile Showroom) for 2010 too, counting on a sure fire return in terms visibility.
Bomboogie dressed the entire staff of the Motor Show 2010 as official show wear and has been Title sponsor of some of the event’s most exciting races: Bombboogie GT Challenge, Bombboogie Historic Challenge by Scuderia Bologna and Bomboogie GT Cup. Its logo will be on view on advertising hoardings, towers, totems and prize-giving backdrops.
The association between the clothing brand and the queen of motor shows by now is based on tried-and-tested synergies and on perfectly shared goals: it is enough to consider that the profile of the Motor Show’s visitors (primarily men between 17 and 34 years of age), coincides perfectly with Bomboogie’s target, allowing it to carry out a brand promotion operation which is targeted and on a large scale.RTR for the eighth consecutive year has promoted the partnership between Bomboogie and the Motor Show, developing the strategy that best fits the needs of the company.
Related Projects
RTR Sports Marketing 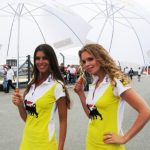 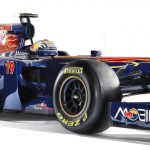