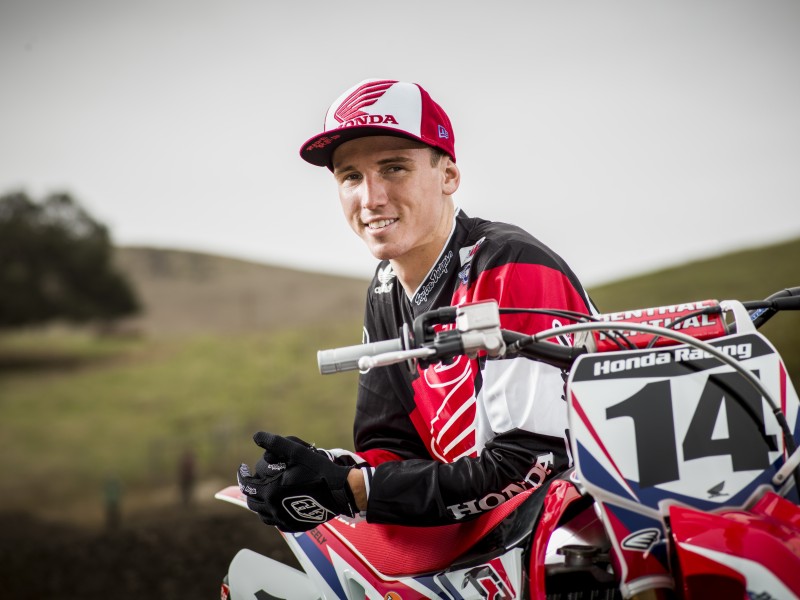 Team Honda HRC rider Cole Seely is now in recovery after undergoing a successful operation to his right shoulder this afternoon at Newport Center Surgical in Newport Beach, California, where Dr. Warren G. Kramer repaired a Bankart lesion in the glenoid labrum. The injury was sustained during a dislocation that occurred in a July 18 practice crash at the Spring Creek MX round of the AMA Pro Motocross Championship in Millville, Minnesota. Seely will be sidelined for the remaining three rounds of the series, and his return to action will depend on his recovery process over the coming months.

“My doctor said the surgery went well and that I’ll be able to begin light rehab almost immediately,” Seely said. “This setback is very disappointing though. I had such a great Supercross season, but I’ve had nothing but challenges throughout the motocross series. We had hoped I would only be out for a couple weeks, but my shoulder was obviously worse than we thought and now I’ll be missing the rest of the season. I’m committed to getting back to 100% as soon as possible and to helping the team prepare for the 2016 season.”

“It’s unfortunate to see Cole’s season end this way, but it’s better for him to get his shoulder fixed now so he can begin the recovery process and start looking forward to 2016,” said Team Honda HRC manager Dan Betley. “This outdoor season has been a challenge in terms of injuries, but we know that’s a part of this sport. Cole has the full support of all the crewmembers and everyone at Honda, and we know he’s committed to making a complete recovery to return to racing at his full potential.” 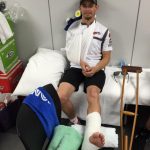 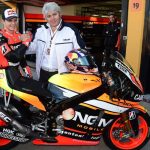