MotoGP: French manufacturer Michelin has been named title sponsor of this year’s Australian Grand Prix ahead of its first season as the official tyre supplier of the MotoGP motorcycling championship. 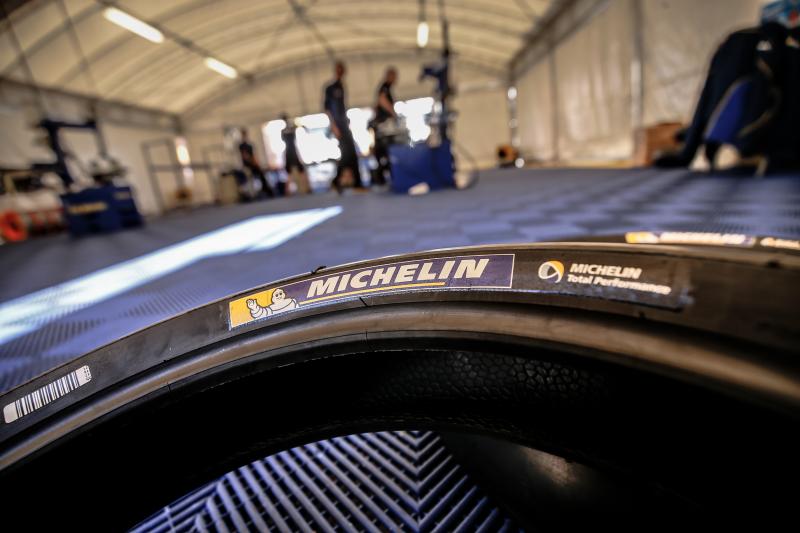 The race will be held at the Phillip Island Circuit in Victoria on October 23 and will now take on the official title of the Michelin Australian Motorcycle Grand Prix.

Under the agreement, Michelin, which is replacing Japanese firm Bridgestone as the championship’s tyre supplier, will be granted further advertising exposure around the circuit.

Gary Guthrie, president of Michelin’s two-wheel tyre division, said: “Michelin is back in MotoGP this year to take up a new technological challenge that will help us to enhance the performance of our road tyres of tomorrow in line with our ‘track to street’ policy. Michelin is currently expanding in all its Asian/Pacific markets where motorcycling is often the most common form of private transport.”

Italian generator manufacturer Pramac was the title sponsor of the 2015 Australian Grand Prix. The 2016 MotoGP season begins with the Qatari Grand Prix in Doha on March 20. 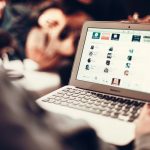 How To Use Social Media in Sports MarketingDigital Marketing, Sport News 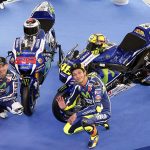