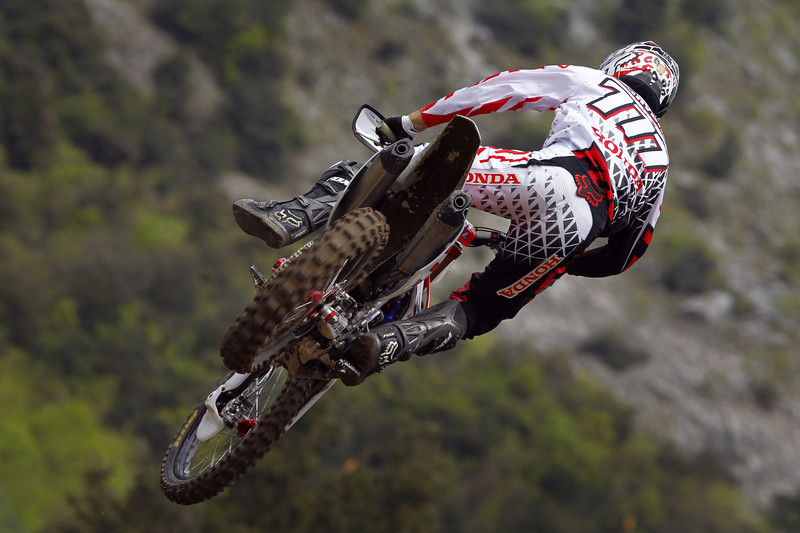 In an incident on the opening lap of the second race of the MXGP of Italy, Evgeny Bobryshev was hit from behind in the third corner. His left leg took the impact, and he suffered a broken tibia and fibula.

He was immediately taken to hospital in Borgomanero where a break was diagnosed in three places and the leg was stabilised in position. Bobryshev was then transported by car overnight back to Belgium where he underwent surgery with Doctor Claes on Monday.

The surgery was successful and Bobryshev has had a pin inserted into the left leg to support the bones. He will revisit Dr Claes ten days after his operation whereupon the recovery period will become clearer.

“I left the hospital in Italy on Sunday night to be driven back to Belgium and they put me in a long cast, but I could still feel the bones moving when I turned so it was a painful journey. I saw Dr Claes Monday morning, and on Monday evening I had the operation. Both the tibia and fibula are broken, in a total of three places. They put a large pin in my leg from just below the knee to the ankle and screwed the bones to that. I stayed in hospital in Belgium until Wednesday when I was able to return home. I have a lot of pain now though so have to take painkillers and can’t sleep much” 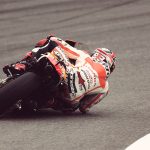 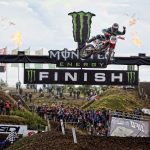