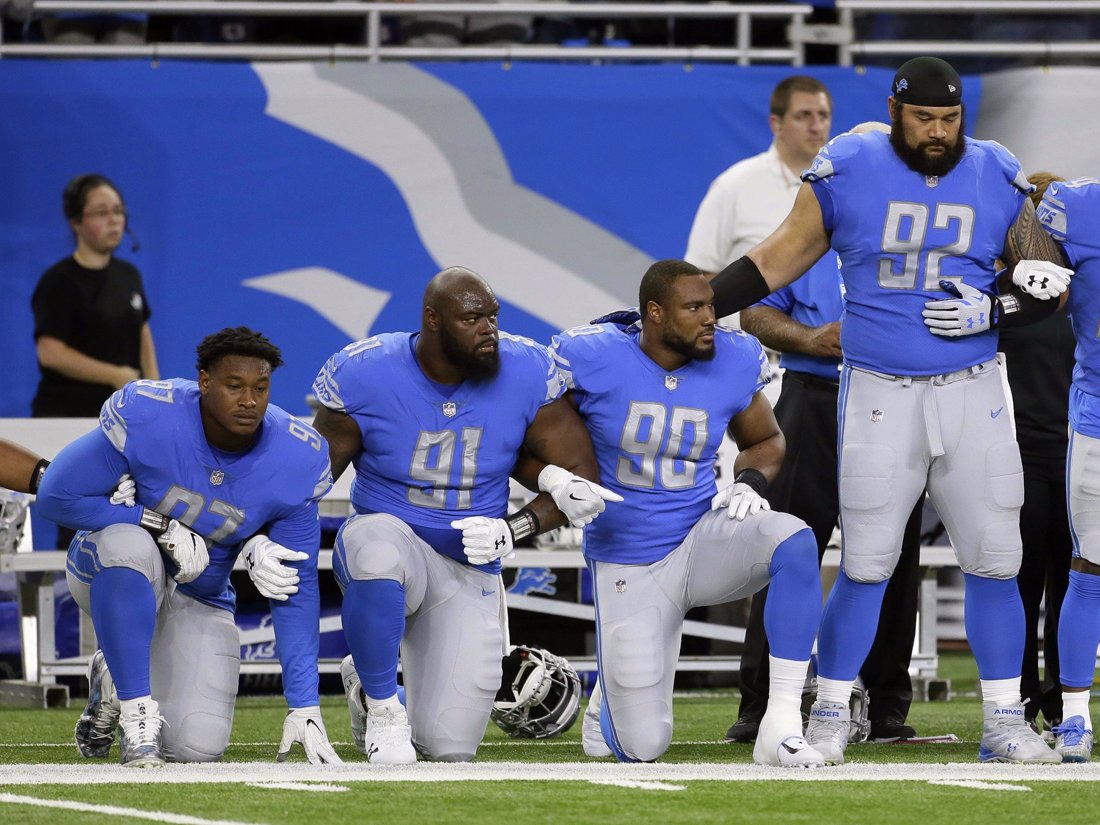 While the NFL would be within its rights to require players to stand, surely some people (not to mention players) would not like the league trying to silence something many would consider a civil liberty in an open forum, even if technically the NFL is a private company. 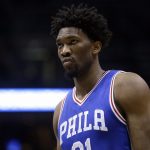