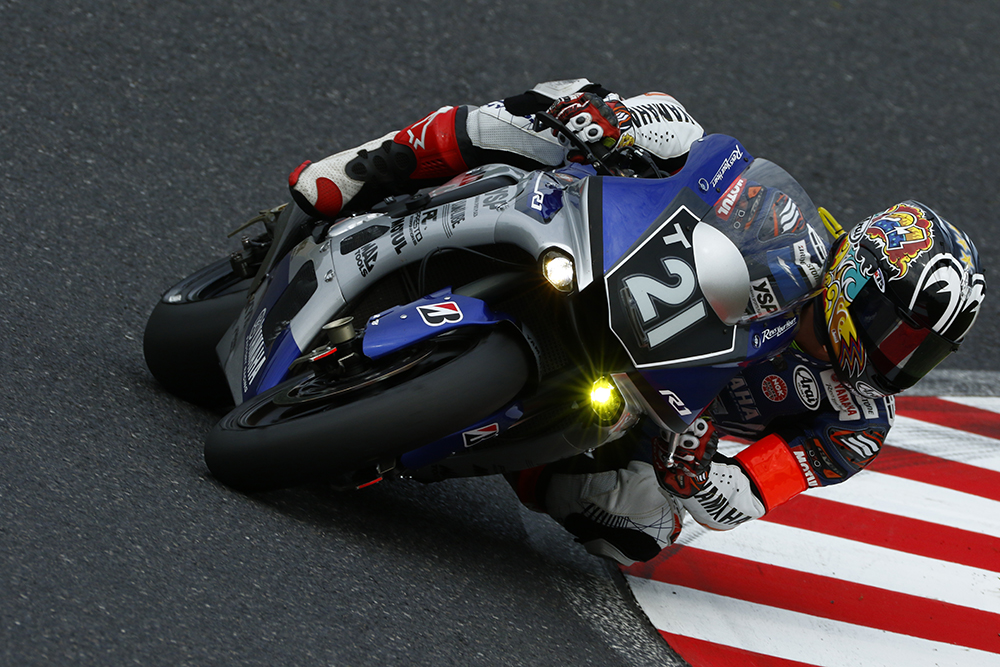 As the second day of action unfolded today in preparation for the legendary 38th “Coca-Cola Zero” Suzuka 8 Hours Endurance Road Race this Sunday, the Yamaha Factory Racing Team continued to impress with their dominant form in practice and qualifying.

Riders Katsuyuki Nakasuga, Pol Espargaró and Bradley Smith picked up where they left off yesterday at the top of the timesheets to set a blistering pace in the first free practice with a 2‘07.888s lap. Smith endured a small crash in the final stages of the session, but it had no lasting effect on the bike or the rider. In fact, they then raised the stakes even further. As the sun shone down on Suzuka and the track temperatures rose, the trio used the YZF-R1 to its full potential in the first qualifying session, the only team to drop under the 2‘07 mark with a stunning 2‘06.877s lap.

The Yamaha Factory team continued their form in the afternoon with Nakasuga making the most of his vast knowledge of the Suzuka Circuit. Espargaró took a tumble on a fast lap near the end of his riding session whilst overtaking a slower rider but was luckily uninjured. Both he and Smith made another step in improving their track knowledge with the team finishing in second, 0.419s from the front.

Fellow Yamaha entrants the Yamaha Austria Racing Team also kept their form from yesterday‘s practice, working hard to stay inside the top ten throughout the morning. Riders Broc Parkes, Sheridan Morais and Iván Silva rose to eighth in the free practice with a 2‘10.383s before improving yet again in the first qualifying with a 2‘09.730.

The afternoon saw Parkes deliver a stunning 2’08.973s lap that saw him enter the top five in the combined results for rider 1 Group A. His teammates both rode a strong session on the YART YZF-R1, wrapping up just outside the top ten in 11th position at the end of the session.

Defending Endurance World Champions GMT94 Yamaha continued their hunt for the perfect set up ahead of Sunday‘s race. David Checa was clearly unfazed by yesterday‘s practice crash as he and teammates Kenny Foray and Mathieu Gines set about gaining further experience on the new tyres. They crew set a 2‘11.177s in morning practice before picking up the pace to post a 2‘09.871 in the first qualifying.

Checa, Gines and Foray kept up a consistent pace throughout the afternoon session, completing the qualifying by putting the GMT94 Yamaha YZF-R1 in 16th position.

This evening the Yamaha teams will be back on track for the night practice sessions. As today‘s results see Yamaha Factory Racing Team within the top ten, they will be back on track tomorrow to take part in the tomorrow‘s 8H Top10 Trial which will decide the first ten positions on the grid. 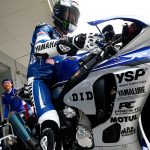 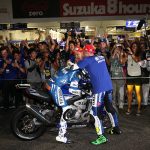