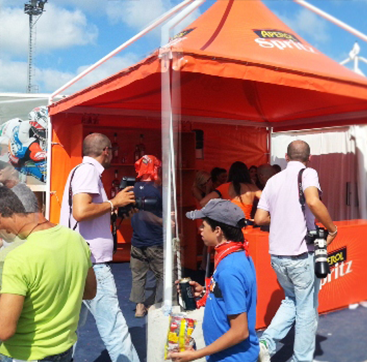 For the second year in a row, Campari has chosen RTR Sports Marketing to maximize the visibility of their brand Aperol Spritz during the MotoGP di San Marino e della Riviera di Rimini.

RTR Sports has brought the Aperol Spritz‘s logo, colour scheme and joyful attitude  outside the Misano World Circuit Marco Simoncelli and in the very center of Riccione, through a tailored mixof formats and displays, including decorations in non-woven fabrics, cut-outs, flags and large decorations.

RTR managed every phase of the display, looking after planning, the creation of final designs, production and assembly.

In the Misano World Circuit commercial area, RTR has set up a branded gazebo from which Aperol Spritz hostesses handed out gadgets to the MotoGP fans.

In the meanwhile, in the downtown of Riccione, customised flowerbeds and flower pots, as well as coloured lamps, cut-out cups and a vast number of hoardings and banners advertised the Aperol Spritz identity to the people of the Riviera. 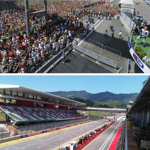 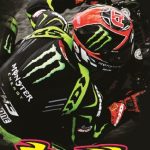