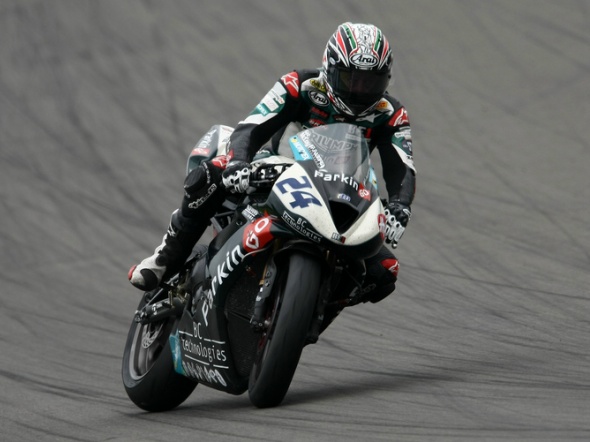 Studio De Vito & Associati, the well-known law and tax advisory firm with offices in Rome, Milan and Paris, has made official its partnership with Scuderia Triumph-SC Team, official racing stable of the historic British brand and competing in the World Supersport Championship and the Superstock 600 European Championship in 2008.

The deal, signed with the consulting services of RTR Sports Marketing, brings with it an important innovation: it is the first time, in fact, that a law and tax advisory firm has entered the sponsorship scene, paving the way for groups of professional consultants to use the channel of sports marketing to promote their services, exactly as a business would.

Studio De Vito & Associati’s first appearance takes on particular significance, as it is linked with another important debut: the 2008 World Supersport Championship which began on Saturday February 23rd in fact marked the track debut of Stefano Caracchi’s team and the official return of Triumph Motorcycles to the world of motor racing after a 40-year absence.

As sponsor, Studio De Vito & Associati will see its logo appear on the Team Supersport and Superstock 600 bikes and in the hospitality areas, as well as in the team’s press releases and on its transport vehicles. Finally, the sponsor will have passes at its disposal, giving it access to the reserved paddock area to soak up the race atmosphere behind the scenes. 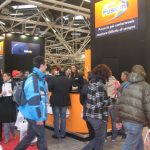 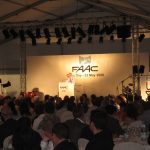