Mivv, a company specialising in the development and manufacture of exhaust systems and special silencers for motor vehicles, will link its name to the Repsol Honda Team once again in 2010, confirming its role as official team partner for the fifth

year in a row.
The agreement was renewed through the consulting services of RTR Sports Marketing, the sports sponsorship agency that has overseen the deal since 2006.

The new partnership does not introduce any changes to the agreements of previous years; the Mivv logo in fact will be visible on the swingarm of the bikes of the riders on which HRC is pinning its hopes once again next season: Daniel Pedrosa and Andrea Dovizioso. 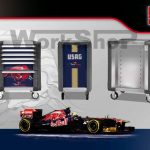 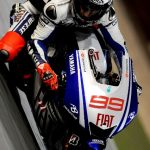