When it comes to the most famous sport personalities in the world, surely his name is one of those that people mention straight away. And if we talk about tennis specifically, it is certainly the most immediate one to come up to anyone’s mind. Yes, you got it right, we are talking about him: The King, Roger Federer.

Turning pro in 1998, Federer is considered not only one of the best tennis players of all time, but one of the most successful sportsmen ever. And it’s not surprise that since the beginning of his career, big companies have tried to secure his image for huge sponsorship and communication activities.

Many of his sponsorship contracts and deals have set records in time and durations, proving the great value not only of the sportsman, but also of the man Roger is outside the tennis court. Forbes has  just appointed him as the highest paid sportsman in the world for the first time, thanks to a portfolio of sponsors of absolute excellence.

But before digging into the many sponsorship deals and partners that have been supporting the tennis player throughout his career, it is also right to understand the reason behind this enormous commercial and media power. 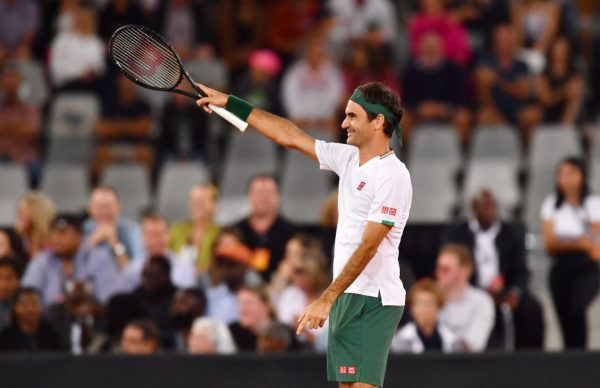 Roger Federer: the Swiss kid who became the greatest tennis player of all time

Recalling Federer’s endless victories list is a titanic challenge. The list of titles the Swiss has won – and the records he has beaten or achieved in the last 20 years – is truly remarkable indeed.

103 titles won, 20 of which Grand Slams (Nadal reached 20 just this year), the longest stay at the top of the ranking as number 1 in the world (both for the overall and consecutive weeks, 310 in total), two Olympic medals (gold in the doubles in Beijing 2008 and silver in London in 2012), the Davis Cup victory at the helm of the Swiss team, highest number of ATP Finals victories ever, highest number of synthetic titles, highest number of titles on grass and we could go on. To recap with just one fact: the most successful tennis player ever, together with that Rafa Nadal who has always been a friend and great opponent. Thanks to these incredible successes, the public could only recognize and salute the greatness of an extraordinary talent and an impeccable work ethic. Meanwhile, support from fans around the world has grown along with his trophies’ showcase.

The man of records, on and off court

As previously said, it is not difficult to understand the success that Federer has also played towards the biggest international companies. Needless to say that they all saw in him the ideal testimonial to develop any marketing and communication plan with. These multi-million dollars deals have made Federer the highest paid tennis player in the world.

The first big contract worth mentioning is for sure the one with Nike. The American giant spot the young talent in 1994 and has supported and followed him for over 20 years: a true record. The terms of the contract and the investment involved have clearly changed over the years and it is said that in the last 10 years of the contract Nike paid the athlete $ 10M a year. Furthermore, it seems that the compensation – perhaps considered not enough anymore – was the main reason behind the decision to change technical sponsor after a life together with the Oregon swoosh. Since 2018, Federer has signed a huge sponsorship deal with Japanese giant Uniqlo, which is said to have committed to a $ 30M per year deal for 10 years in sponsoring the King of tennis. $ 300M ten-year contract: not bad for a single sponsor.

The list of brands that support the Swiss champion, besides the technical partners, is long and very prestigious indeed: from pasta Barilla to Lindt & Sprungli chocolatier, from the Credit Suisse Group (ADS) to Mercedes-Benz, from Rolex watches (he wore a Rolex in 2009 when he won Wimbledon for the first time) to Moet & Chandon champagne, for a total of over $ 100M in sponsorship deals.

Federer, the dream testimonial. Here is the man that every company would like to have at their side

The secret behind Federer’s commercial success certainly belongs to the powerful combination of a world-famous sportsman and a man with profound and charismatic qualities.

From a sporting point of view, Federer is the man of records and perfectly expresses all the positive values ​​of sport: talent, dedication, perseverance, determination, sacrifice, mindset, the ability to excel overcoming obstacles. In his long sporting career Federer has suffered various injuries, surgeries, long stops, falls from which he got up and returned stronger and more solid than before.

As a man, then, when he leaves the tennis courts, he has got the perfect image for many brands: his style, class and elegance fascinate the public, making him a credible and perfect testimonial. A family man who seems easy and normal in his private everyday life; not a gossip nor a fall in style, or an over the top statement. Also very active in charity activities, he was appointed Unicef ​​ambassador in 2006 and founded his RF Foundation 16 years ago through which he supports disadvantaged children around the world and helps them in many educational projects.

He is basically the perfect testimonial ever.

If you are interested in learning more about the world of sponsorships in tennis and beyond, write to us at info@rtrsports.com. We will know how to build the right project for your company. 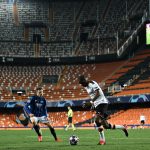 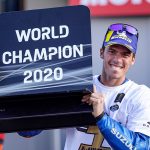