Unlike in other sports, finance – Forex in particular – is not a frequent sponsor of the MotoGP. F1, football, sailing and many other sports have been – and still are – the targets of extensive and high budget sponsorships by businesses that are active in Forex Trading. 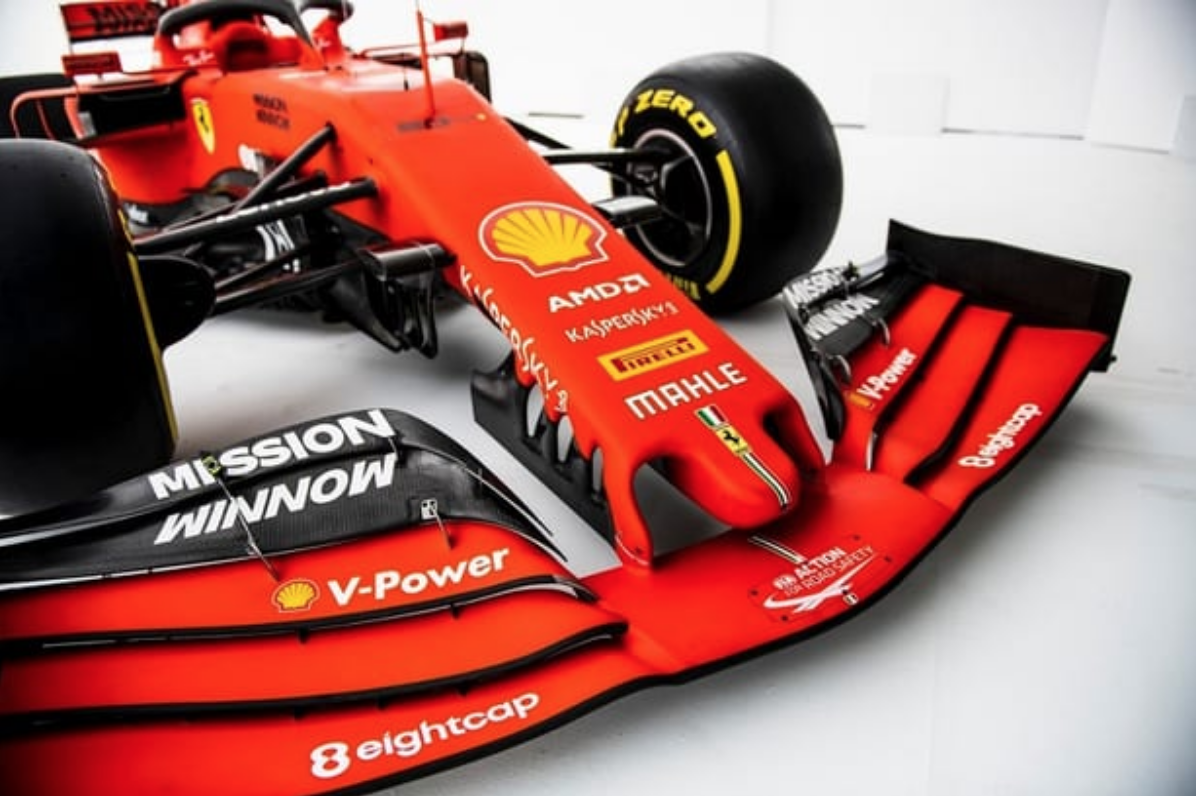 The latest examples of remarkable investments in a F1 sponsorship is provided by EightCap, an Australian company operating in Forex and CFD, which will be sponsoring the Ferrari Team starting from 2019, and EToro, who announced a sponsorship project involving seven Premier League clubs in August last year. Keeping our focus on soccer, another interesting example is the deal between Plus500 and the club Atlético Madrid, with a 4-year agreement which is rumored to be worth 42,5 million Euro. Another case to mention is Exness, sponsor of the Red Bull Team in Formula 1, who have signed a naming sponsorship with Real Madrid to become their “official transparency sponsor”. This naming sponsorship deserves our most vivid congratulations, by the way. 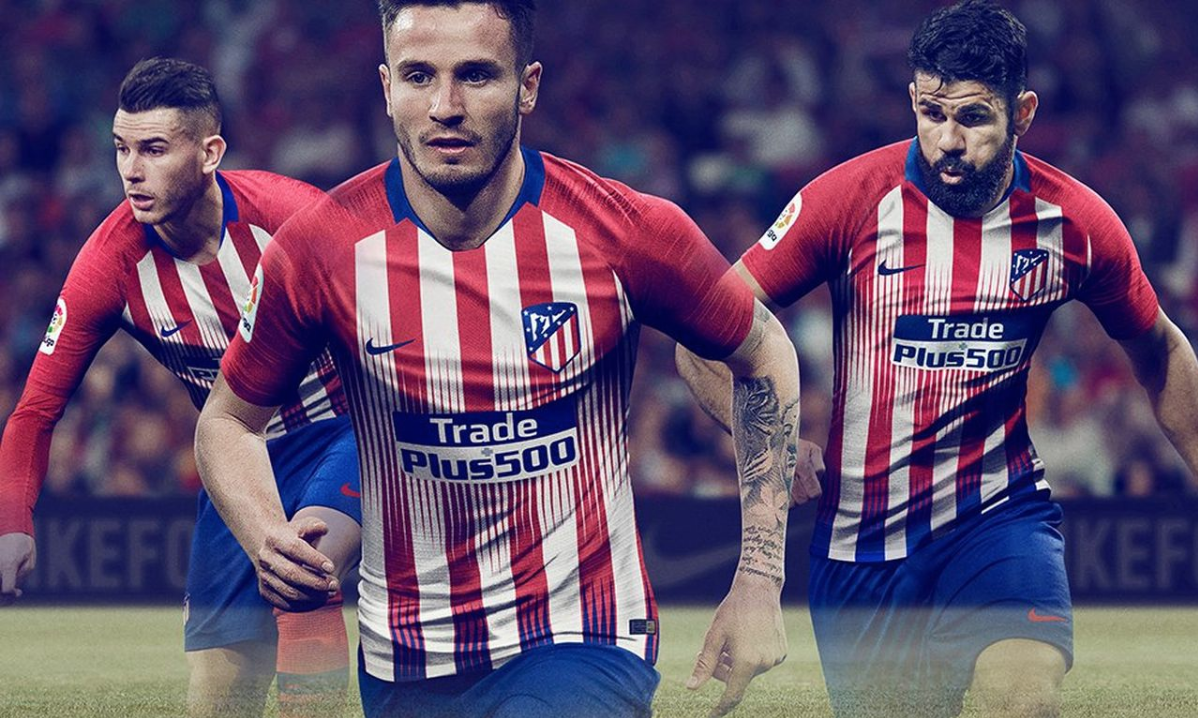 In Great Britain, which is often the scenario of innovative sponsorships, the Premier League once again stands out for being a reference model with the first-time-ever and pioneering sponsorship of the Wolverhampton Wanderers club by CoinDeal’s, a cryptocurrency exchange platform. In Italy, the 24Option brand on the Juventus website and the IronFx…E in sailing grandstand and are two of many examples in a longer list of ongoing deals.

What about MotoGP? FX Trader and the two wheels: a romance yet to start

It is quite infrequent to see Forex involved in the MotoGP, except for a fleeting appearance a few years ago. My optimistic “quite infrequent” is justified by the fact that something is getting started in the end and soon, on the pages of this blog, we will be happy to announce a deal involving a sector operator.

Why are the Forex Trading brands taking so long to get involved in GP Motorcycle Racing? This is an interesting question, especially if we keep in mind that TV audience is second to none and the show is always terrific. A rational explanation for the above is also difficult to find if you consider that Forex businesses would not even have to elbow their way through in the MotoGP, which is the case in the other sports disciplines mentioned earlier, and that the Asian and European markets put together have the highest number of traders – as is evidenced by a research conducted by Brokernotes.

No contacts? Poor knowledge of the sports market? Why have the teams not been able yet to attract the budgets of these businesses? If these are the doubts at stake, we have the right solution then.

Are some sectors still “immature”?

Undoubtedly, in sectors that are still immature, sponsorships are sometimes merely driven by the personal passions of management. Passions leading to take some roads and to fully disregard others that may be equally effective and less expensive, perhaps. So, here is my challenge for you.

Are you a financial operator? Have you already joined events, at any level whatsoever, in golf, sailing or the world of ball games? Give us a call and I am quite confident that we will be able to demonstrate the obvious benefits of the MotoGP which you are still not aware of. I bet you do not want to be the last comer at this exciting party. 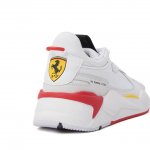 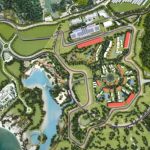 What does sports sponsorship in Indonesia look like?Sport Sponsorship