Stanley Michael Bailey Hailwood, MBE, GM (2 April 1940 – 23 March 1981) was a British Grand Prix motorcycle road racer regarded by many as one of the greatest racers of all time.Hailwood was known as “Mike The Bike” because of his natural riding ability on bikes with a range of engine capacities. Later in his career he went on to compete in Formula One and other classes of car racing, becoming one of the few men to compete at Grand Prix level in both motorcycle and car racing. He died following a road traffic accident in Warwickshire, England. 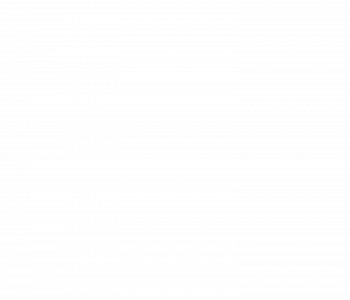 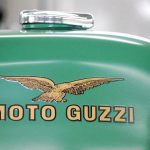