NFL rookie joins older brothers as ambassador of sportswear brand. National Football League (NFL) player TJ Watt has signed an endorsement deal with Reebok.
The three brothers are the only football players that Reebok currently has under contract. TJ Watt, who was picked 30th overall by the Pittsburgh Steelers in the first round of the 2017 NFL Draft, told ESPN’s Darren Rovell: “It works out perfectly. 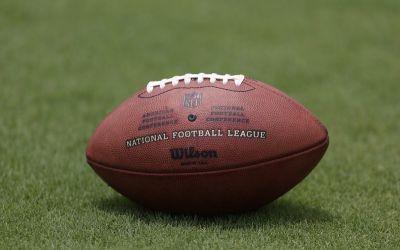 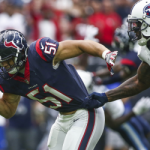 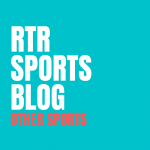