Rarely has motorsport seen a talent as shiny as Matthias Walkner‘s. Born in Salzburg in 1986, the youngster scored a podium finish in his first race, just 20 days after hopping on a Motorcycle, much to the awe of everyone in the Country. The Austrian KTM rider switched to Rally after winning the MX3 class and proceeded to win the FIM Cross Country Rallies World Championship at the first attempt.

Cross Country powerhouse KTM then added Walkner to a lineup full of stars to compete in the pinnacle of moto Rally: the Dakar.
Eventually, Walkner finished 2nd overall at the 2017 Dakar, after teammate Sam Sunderland. The Austrian kid will try and snatch the title from the brit starting January 6th from Lima, Peru. 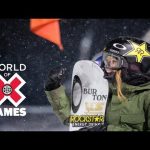 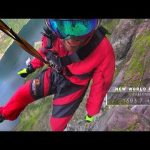