CMS and LCR Honda team have officially renewed their contract for the sixth consecutive year. The Dutch company, a reference point in motorbike spare parts, and one of the most competitive teams in the MotoGP world championship thus sanction the continuity of a long-lasting relationship, based on the passion for two wheels.

Thanks to the consultancy of the sports marketing agency RTR Sports Marketing, the presence of the historic CMS mascot will accompany Spaniard Alex Marquez and Japanese rider Taka Nakagami on their Honda RC213Vs.

Acknowledged as an international leader, CMS (Consolidated Motor Parts) boasts a facility capable of supplying any spare part for vintage or modern motorbikes. Established in Lylystad (The Netherlands), it offers a competitive and cutting-edge service to every customer both online and in-store, with advice on the world of motorbikes at 360 degrees. This has resulted in an elite positioning of the brand globally.

Such a brand can only refer to the most prestigious two-wheel championship known to motorsport: MotoGP.

Building this sponsorship on the foundations of the shared passion, hunger for victory and stubbornness to excel of CMS and Lucio Cecchinello’s LCR Honda Team, it is not difficult to believe that since 2016 these values have never weakened, on the contrary.

Even more important are the activations made possible by the sponsorship contract, such as on-track hospitality for the most important customers and B2B activities, with the aim of keeping CMS’s image high. 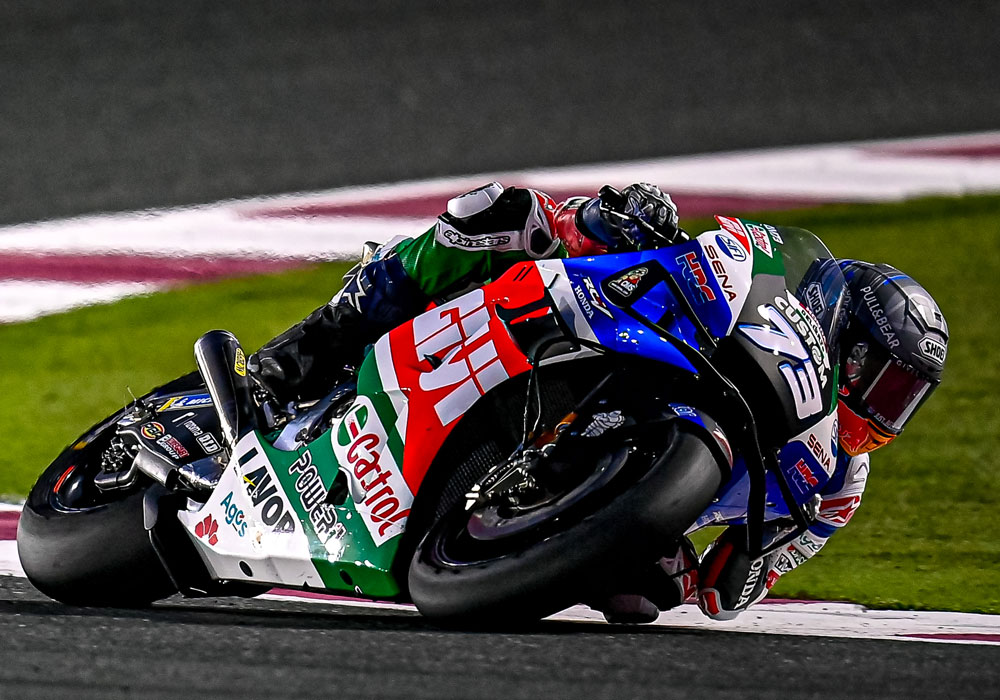 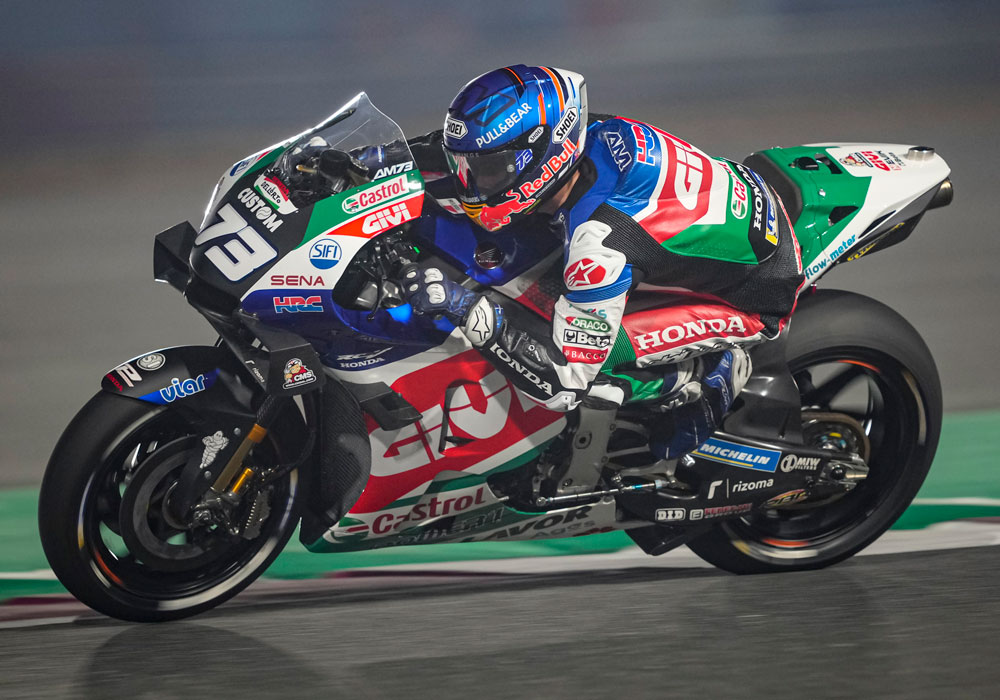 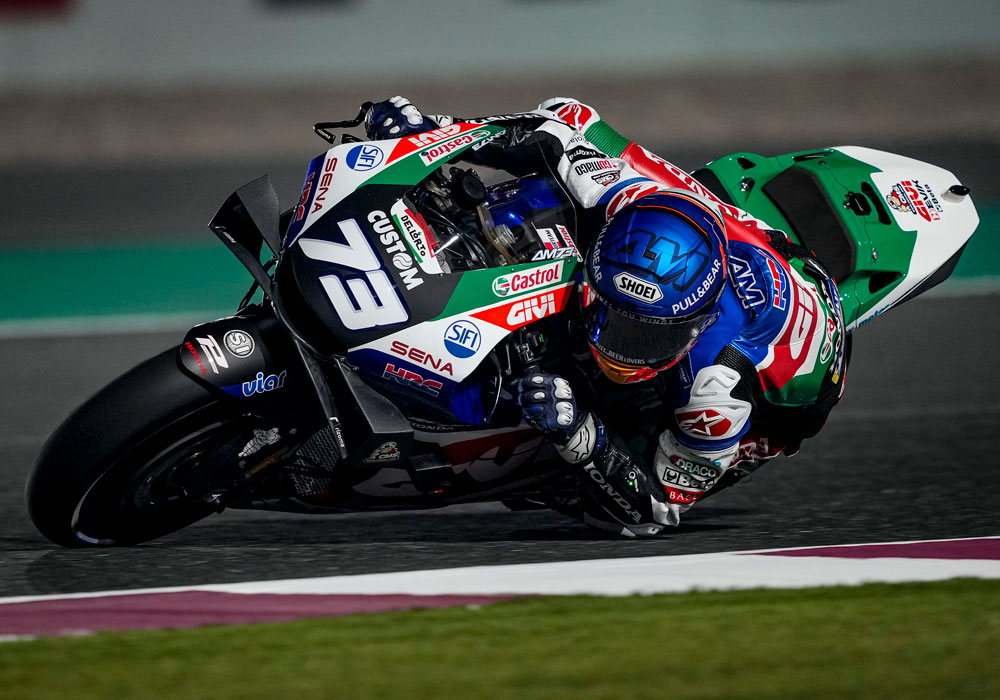 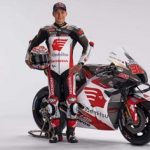 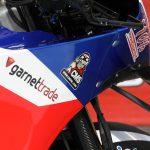