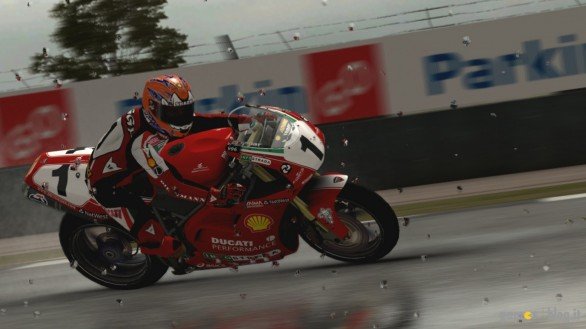 Black Bean is proud to announce the acquisition of the Official Licence that will allow the company to exclusively realize the “SBK’07 – Superbike World Championship” videogame based on the SBK World Championship promoted and organized by FG Sport.

Virgilio Bixio, President of the Leader Group, declared: “We are very proud of this agreement, it’s a prestigious result that will allow us to value and to promote the videogame, but also to build awareness for the Superbike World Championship awareness.

The video games “SBK’07 – Superbike World Championship” will be developed with the experience of Milestone, previous developer of the celebrated Superbike series of games, It will be synonymous with great quality and it will further strengthen Black Beans International distribution.

Paolo Flammini, CEO of FG Sport added: ”Videogames fans have been waiting a long time for a new edition of the game based on the Superbike World Championship. This new product arrives at a magic moment for our Championship so I’m sure it will be one of the best sellers in 2007”.

The agreement with FG Sport has been signed thanks to the contribution of Riccardo Tafà, MD of RTR, a sports marketing company, and it will allow Black Bean to develop the SBK World Championship videogame for the next five years. 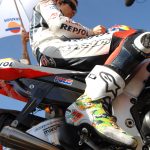 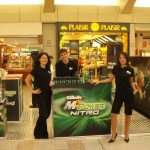