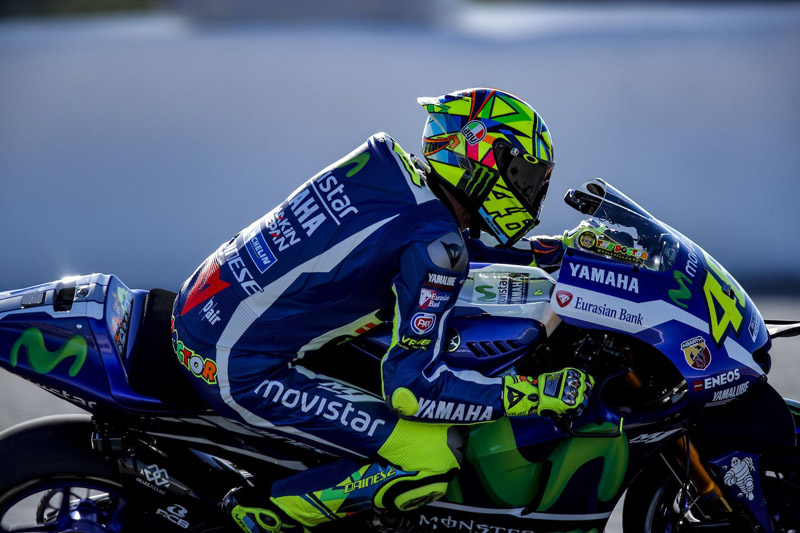 Though the main goal of today‘s outing for Viñales was to get a feel for his new bike, he didn‘t waste time to make a statement. The Spaniard started his test around eleven o‘clock and only took half an hour to ride to second place and continued to be in the top six throughout his morning run. He kept the momentum going during his afternoon stint and showed his confidence posting a 1‘30.930s on lap 55 to take over first place from Rossi. The 21-year-old completed 61 laps in total and wrapped up the day of testing leading the way.

Rossi had a mixed but ultimately successful day of testing. He was quickly on the pace in the morning on his 2016 bike and topped the standings after his 11th lap, clocking a 1‘30.950s, which was only bettered by Viñales later in the afternoon when the temperatures rose. Despite suffering a crash on lap 32 in turn 10, he walked away unharmed and started the Valencia test with a positive feeling overall. The Italian spent his afternoon session preparing for next year‘s season. He completed 47 laps in total and finished in second place in today‘s testing results, just 0.020s off the front.

Tomorrow Movistar Yamaha MotoGP will be back at the Ricardo Tormo track to continue their testing programme. 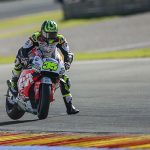 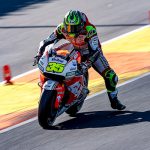