The Repsol Honda Team unveiled their 2018 livery during the squad’s official presentation, which took place today at the Jakarta International Expo, with Marc Marquez and Dani Pedrosa.

This marked the fourth consecutive year that the Repsol Honda Team launch has been hosted by Astra Honda in Indonesia, where MotoGP is hugely popular and Marc and Dani are heroes to the youth generation, and they’re an inspiration for the young riders from Astra Honda’s “Step Up Program,” who attended today’s event.

In the evening, the riders flew back to Europe for some recovery time ahead of the final pre-season test, scheduled for 1-3 March in Qatar. 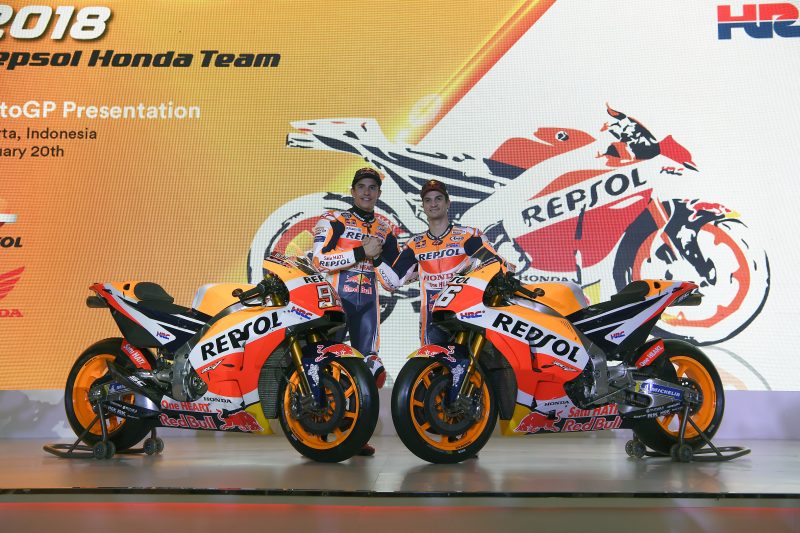 “It’s a real pleasure to once again be in Indonesia for our team launch because this is an important country for Honda and MotoGP. We’ve been here in Jakarta on many occasions, so it already seems very familiar to me! There are a lot of fans who make us feel very welcome, and it’s good to be able to reward their support by coming here and dedicating some time to them. We’ve already done two tests this winter, and they both went quite well. We’ll also work hard in Qatar, in order to put it all together and be ready for the coming season. We want to fight at the front again this year, and to put on a good show for our fans here and around the world.”

“When you see how much people in Jakarta love MotoGP, it’s easy to understand why we came here again for our team launch. From a rider’s point of view, it’s great to see the fans enjoying our sport so much, and to share our own passion. We also had another very good welcome just a few days ago in Thailand, where we had a positive test. So far everything seems to be going well enough, though we’ll understand better where we really are when we’re in Qatar, where the conditions will be quite different. I’m proud to start another season with the Repsol Honda Team, and I’m ready to give 100% to try and fight at the top.” 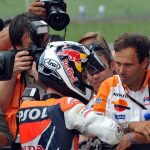 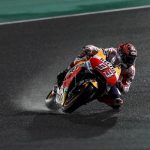 Mixed feelings for Marquez and Pedrosa at final 2018 Qatar testMotorsports