Marc Marquez took a crucial third place at TT Assen that, along with Viñales’s DNF today, reduced his gap from the top of an incredibly close Championship classification to just 11 points, despite currently being in fourth place behind Dovizioso, Viñales and Rossi.

Changing weather played a tricky role again today, when a light rain started to fall seven laps from the end of the race. Marc managed the situation prudently and, having fought within the top three from the start of the race, in the final two laps held off all the attacks from fellow Honda rider Cal Crutchlow, who was charging from the back. 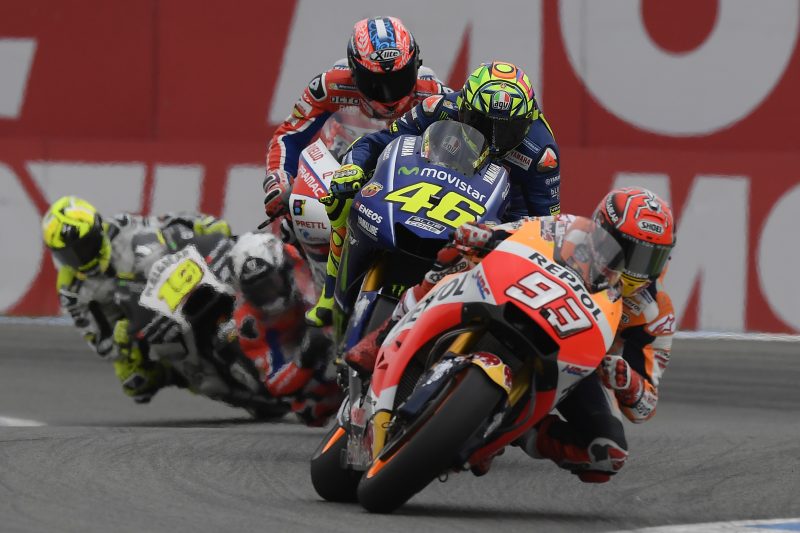 The 94th podium of Marc’s career is also the 400th for the Repsol Honda Team.

After starting from row four on the grid, Dani Pedrosa was able to advance to eighth place, lapping on almost the same rhythm as the front riders, but he struggled to keep temperature in the tyres when the rain started and ultimately dropped to 13th position. Nonetheless, his championship position did not suffer greatly, as he now lies in fifth, just 28 points off the top.

The Repsol Honda Team now move to the Sachsenring for round 9 of the Championship next Sunday. 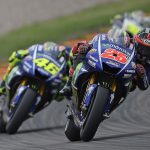