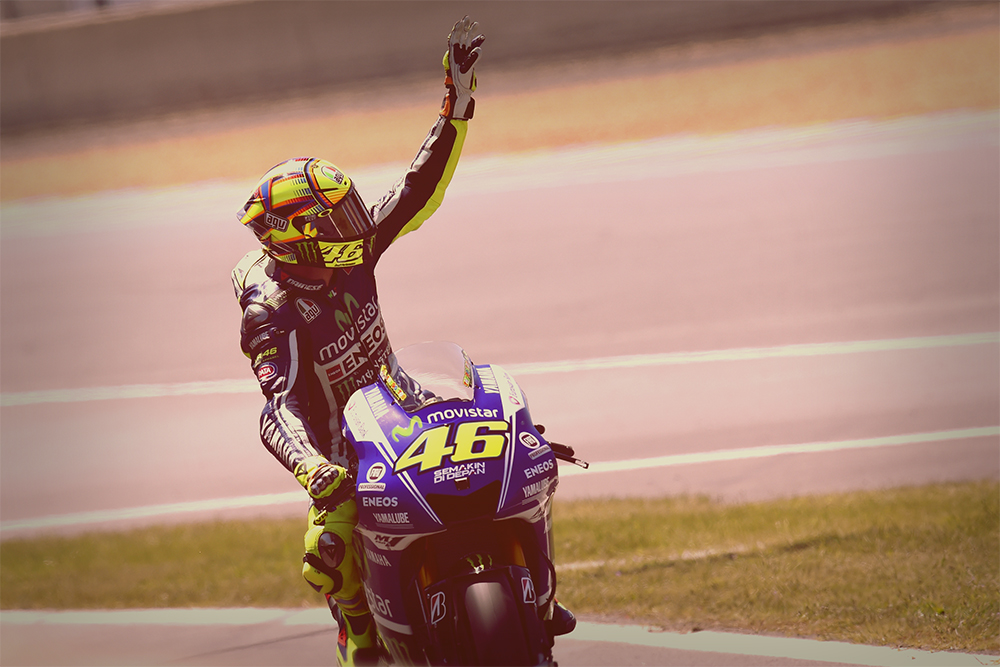 The Doctor enjoyed one of the most exciting races of the season so far having fought from his fifth place grid position start to lead the race in the early laps. Quickly into third position, Rossi was then able to hunt down and out-manoeuvre rivals Stefan Bradl and then race leader Andrea Dovizioso to take the lead with 25 laps remaining. The nine-time world champion rode to the limit and had increased the lead to nearly a second before chasing rider Marc Marquez began to close in.  With 16 laps to go Rossi ran wide into the last chicane, allowing Marquez past. He tucked in behind and was able to keep a gap to third place to the line, taking his third podium finish of the year with second place.

Teammate Jorge Lorenzo endured a tough Le Mans race. Starting from sixth on the grid, he was firmly placed in the hectic mid-pack for the opening lap in seventh position. The double premier class world champion was able to make passes on first Alvaro Bautista and then fellow Yamaha rider Bradley Smith to secure fifth position with 24 laps to run. He then spent some laps switching between fifth and sixth as he was first passed by Marquez, then recovered ground by Dovizioso before allowing Bautista back past again. A fifth place looked possible as he passed Bradl with 13 laps remaining but it was not to be as Dani Pedrosa was able to make a move four laps later, relegating him to sixth at the line.

Rossi’s third podium of the year adds 20 points to his score, putting him on 81 points, now just two behind Pedrosa in second. Lorenzo takes ten points, keeping him in fifth on 45 points, eight behind Dovizioso in third. 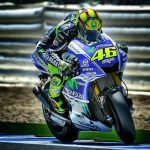 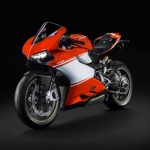