The Sportster is a line of motorcycles produced continuously since 1957 by the Harley-Davidson Motor Company. Sportster models are designated in Harley-Davidson‘s product code by beginning with “XL“. In 1952, the predecessors to the Sportster, the Model K Sport and Sport Solo motorcycles, were introduced. These models K, KK, KH, and KHK of 1952 to 1956 had a flat head engine, whereas the later XL Sportster models use an overhead valve engine. The first Sportster in 1957 featured many of the same details of the KH including the frame, fenders, large gas tank and front suspension. 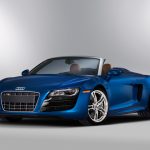 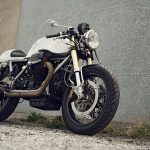