The Bentley Continental GT is a grand tourer produced by British automaker Bentley Motors since 2003. It’s the first car released by Bentley under Volkswagen AG-management after their acquisition of the company in 1998, and the first ever Bentley to employ “mass production” manufacturing techniques. It shares a platform with the Volkswagen Phaeton. The Continental GT has transformed the company into a major global brand. 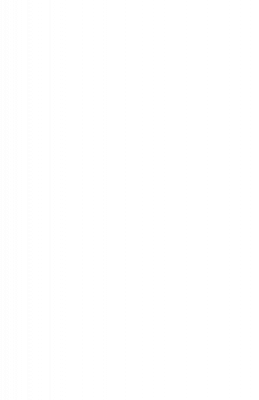 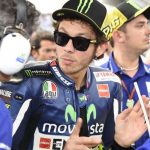