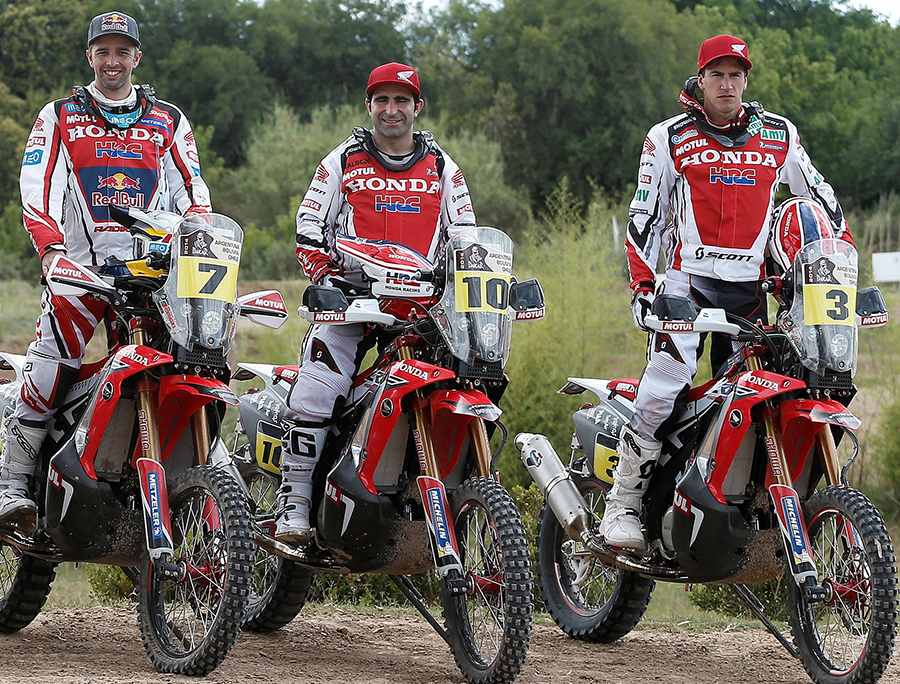 The new 2014 season of Cross-Country Rallies is about to get underway and the new Team HRC is ready for its debut in Abu Dhabi.

2014 will be an important year for Team HRC, as it officially takes part in various world championship tests, with the main goal of consolidating the number one position won by Paulo Gonçalves last season.

In order to complete its immediate goals, the team has been restructured, naming Wolfgang Fischer as Team Manager for Team HRC for 2014 and the Rally Dakar 2015.

The other riders who will race for the Team HRC as well as the others supported riders by Honda in Dakar 2015 and other races, are to be announced shortly. 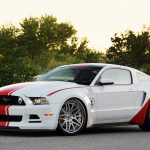 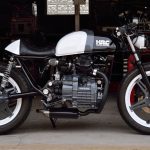