By Riccardo Tafà
Posted 26 March 2019
In Motorsports, Sport Sponsorship
Drink and Drive: why are so many brands of alcoholic drinks involved in motor sports sponsorships?2019-03-262020-11-12https://s3.eu-west-1.amazonaws.com/static.rtrsports.com/wp-content/uploads/2020/03/rtr-gold.jpgRTR Sportshttps://s3.eu-west-1.amazonaws.com/static.rtrsports.com/wp-content/uploads/2020/07/nascar-4.png200px200px
3
0

I was talking about sports marketing a few days ago and one of the most recurrent positions was that alcoholic drink producers should stay miles away from sponsorships in motorsports. At a preliminary glance, beer, wine and spirit producers should not be encouraged to enter into partnerships with motor vehicles, following the quite obvious line Dont Drink and Drive.

As this position does not explain why companies like Martini, Campari, Heineken, Peroni, Estrella Galicia, Freixenet, Chandon and many more have linked up to many motorsports disciplines over time, the topic deserves further investigation.

Alcohol and motors: a peculiar combination

What is the connection between alcohol and motors? It is simple: during the most prestigious hospitality events at both two- and four-wheel championships it is quite common to drink a toast to a victory, to have an aperitif before lunch, and to share quality time with a cocktail in your hands. What are the other reasons that have over time convinced such high-ranking companies to embrace this sector?

The possibility offered by storytelling may be a good reply to this question, and it undoubtedly is one of the reasons, as highlighted by the wonderful initiative by Johnnie Walker with Formula 1 champion Mika Hakkinen, with the support of the Scottish Parliament. Johnny Walker has a very long history with McLaren and Formula 1, and they have extensively exploited the opportunities offered by the team and its organization.

What motorsports offer is the opportunity of gaining high visibility, as well as giving the occasion to educate customers to responsible behavior. Communication wise, the image of the brand given to the audience is that the company is not interested in profit – or at least not only in it -, but especially, and above all, in the well-being of its customers. We are on your side, we are like you, we like the same things and care for your well-being: drive home safely, dont drink and be prudent, go to your loved ones (and, possibly, open one of our cans or bottles when you are with them). This is the message that the major producers seem to be passing on, nowadays, taking a completely different approach from the past when the focus was on the product and the pressure exerted on the consumers was merely aimed at leading them to purchase the product. 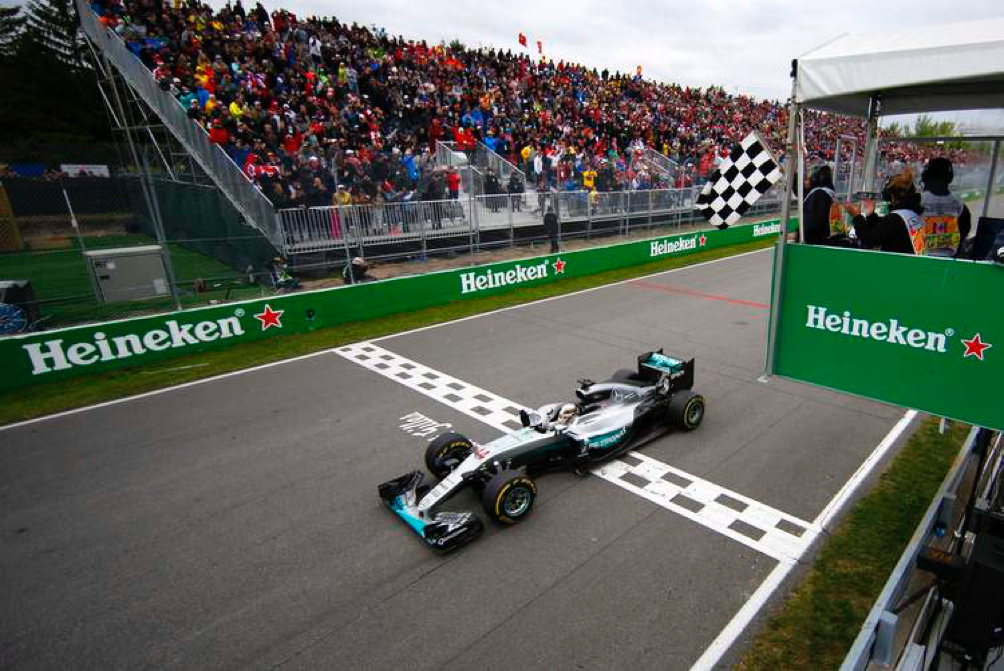 What are the others doing? Some examples from the present and the past

The same thing is now happening with Heineken: the company extensively communicates using sports and, a few years ago, they added F1 to the Champions League, in which they were already involved. In this case too, brand awareness, the opportunity of marketing activations and storytelling appear as the pillars on which the deal was based.

We may also mention Chandon, the Champagne producer that has been supporting McLaren along the way, Martini, which has been with Williams through its ups and downs, and Vodka Smirnoff, which raced with the now vintage Force India cars driven by Hulkenberg and Perez. Force India was the first to have the logo of the Whyte & Mackay whiskey producer on the car sides, and Raikkonens Lotus had the image of the Golden Label, Johnnie Walkers premium line.

These are all examples taken from Formula 1, but other disciplines such as Nascar and Indy Car may be investigated on which companies like Miller, Jack Daniels, Budweiser, Jim Beam, Coors and many more have built their fortune. 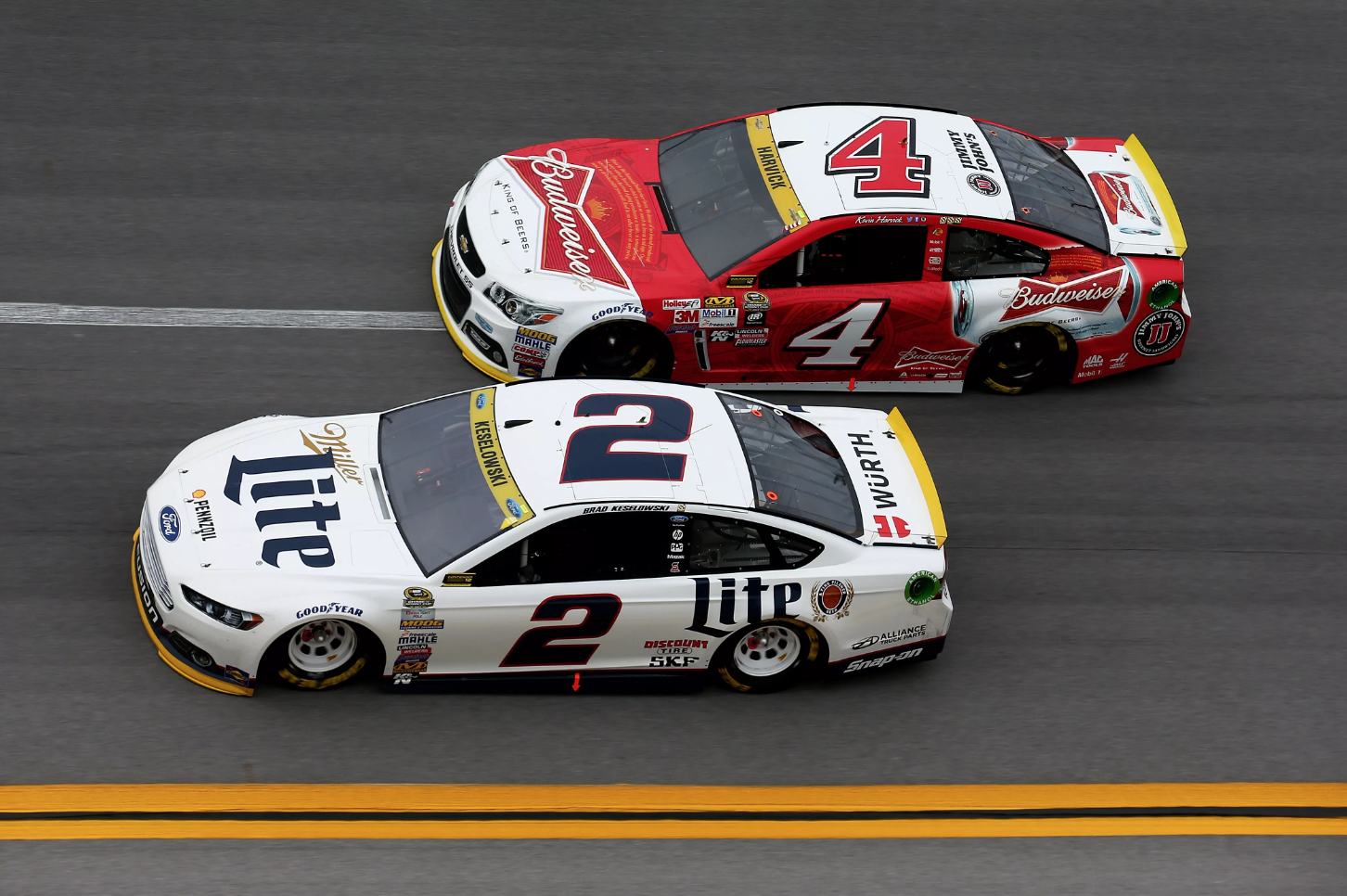 What about alcohol in MotoGP?

A mention is worth to deals like those implemented by fully Italian brands such as Cinzano and Aperol, which marked the start of their long-lasting partnership with MotoGP. The naming sponsorships, the visibility granted on numerous markets and the possibility to engage the attending audience, in addition to the extensive use of hospitalities, accompanied this long sports marketing deal in connection with the world motor championship. Of course, these new entries did not cause a break-up between the MotoGP and its historical reference Cava, Freixenet, which is used to drink a toast on the podium – although almost all the teams have agreements with sparkling wine producers -, or beers like Singha, the official partner of the entire series. As we have just referenced beers, Estrella Galicia deserves a special mention, as it has many different open sponsorships with racers and teams from various categories, although mostly with its non-alcoholic brand 0,0. 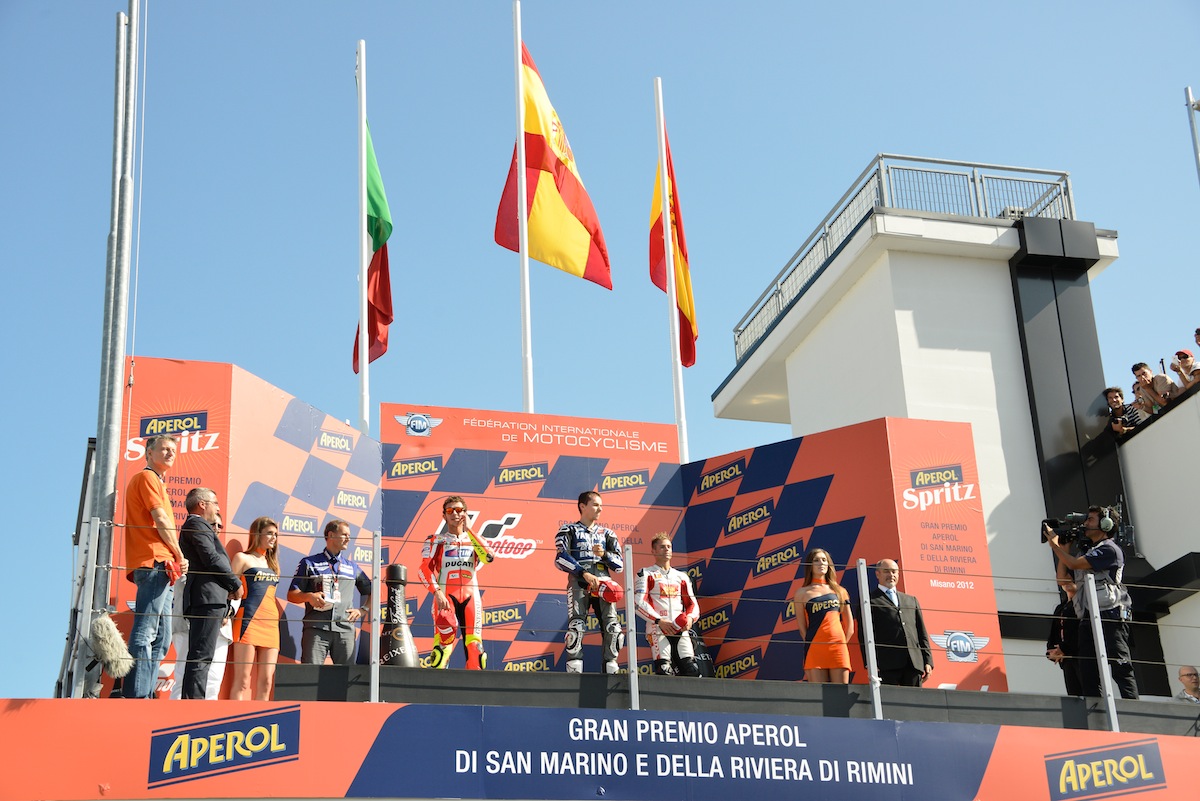 To summarise. Although at a preliminary, superficial glance alcoholic drinks and motorsports may be thought to be two worlds apart, consideration should be given to the fact that sports events are attended by audiences that are particularly sensitive to this topic and they are so at a time of relaxation when it is easier to pass on a message successfully. As alcoholic drink producers should be interested in reducing the number of accidents connected to the consumption of alcohol, there could be no better stage than sports to educate very sensitive consumers to responsible consumption.

Motor sports and the MotoGP are a promotional platform on the road that offers companies the possibility to communicate with young, sensitive and high-spending audiences. One single tool touching upon 4 continents and 15 nations giving companies the opportunity to organize PR initiatives, promotions and advertising campaigns that speak the same language as the target they have a shared passion with. 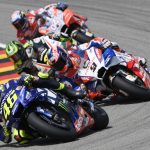 Why do businesses sponsor events?Sport Sponsorship 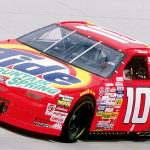